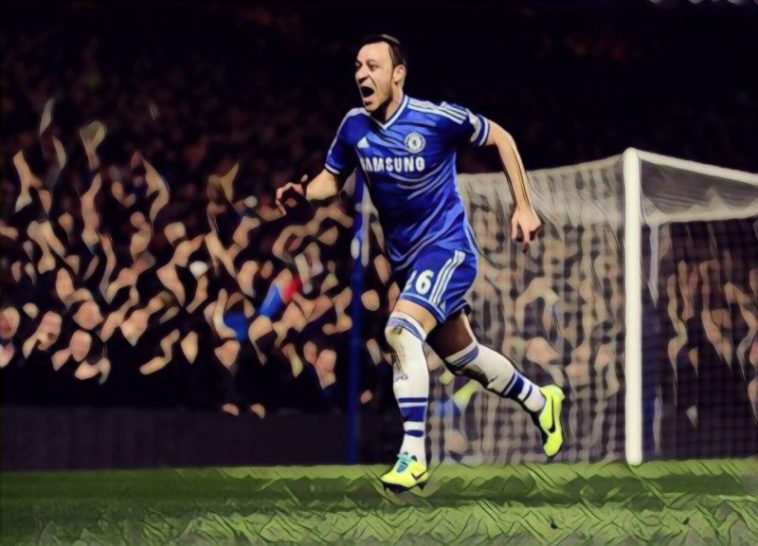 The Premier League goalscorers who have made a career out of scoring inside the box and nowhere else during their time in the English top flight.

Goal hangers, poachers, penalty box merchants. Call them what you like, they won’t mind, because at the end of the day it comes down to how many you scored, not how you scored.

Javier Hernandez came two goals closer to the top spot with his late brace at the weekend, and there’s a decent chance he could reach the summit before the season’s out, never mind by the end of his career.

There are some recognisable names on this list, but a fair few you would not even know of except for their proficiency inside the 18 yard box, and their lack thereof outside of it.

Ten Premier League goalscorers who only scored inside the box:

A proper journeyman of football, Guy Whittingham played for a number of lower league sides either side of spells at Aston Villa and Sheffield Wednesday in the Premier League during the mid-nineties.

A promising striker who rose through the ranks at Wimbledon, before injury curtailed his career. The English-born Guyana international only played 28 games in four years at Newcastle United, before spending time at Wolves, Leicester City, Norwich and, would you believe, UD Marbella. He retired in 2014.

See Also: Premier League strikers with most headed goals ever

You might not remember Ashley Ward, or have even heard of him, but he had a remarkable record of joining sinking ships. In 1996-97 he contributed to Derby County’s Premier League campaign by scoring in the 3-2 win over Manchester United at Old Trafford as well as scoring a late winner against Chelsea.

After the Rams were relegated he joined the newly promoted Barnsley, scoring the winner in a memorable win over Liverpool at Anfield, but could not prevent them from going down. In 1998 he then joined Blackburn Rovers, who, you might have guessed, were relegated that very season. Ward became a luxury property developer in his post-football career.

Now a recognisable face as part of Sky Sports’ football coverage, the former Northern Ireland international played for Southampton, Crystal Palace and West Ham United in the top flight. He struggled at the Hammers, his most memorable moment a bizarre headed own goal against Stockport County in the League Cup.

The Irishman was quite prolific when he joined Reading from Cork City in 2005, scoring 18 goals in their promotion from the Championship. He went on to score a respectable 13 in the Premier League the next season, before enjoying six years at Wolves. Doyle retired from football in 2017, when he was at MLS outfit Colorado Rapids, due to concussions he had incurred while playing.

See Also: Top five Irish players to have ever played in the Premier League era

A one cap wonder for England, Unsworth came through at Everton, where he was part of the famous FA Cup winning side of 1995. He went on to play for West Ham, Aston Villa and Portsmouth, among other clubs.

The Chelsea centre-back had a habit of turning up in the penalty area to head home from set pieces.

The only active player in English football on this list, Hernandez is the ultimate poacher in modern football, waiting patiently for his opportunity until he finds the perfect position to pop up and score a timely goal, just as he did with the 19th goal off the bench of his Premier League career against Huddersfield this past weekend.

The Mexican is quite bad at just about every other aspect of football, but it’s hard not to love how excited he gets every time he scores a goal.

When you consider how lethal Tim Cahill is with his head, it’s hardly a surprise to find him on top of this list. And yet I still would have expected him to score at least one long range effort during his time at Everton, like he did for Melbourne City. Even his Puskas Award nominated drive for Australia was inside the box.

Cahill is currently heading footballs like a bullet leaving the chamber in the Indian Super League for Jamshedpur.