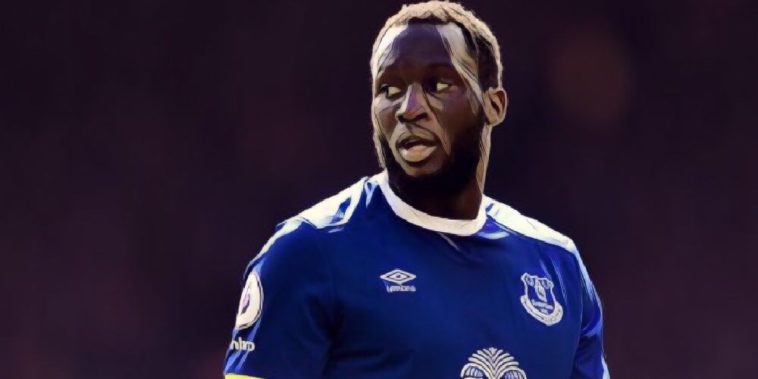 It’s safe to say the Premier League era hasn’t been great for Everton. After great success throughout most of the 20th century, around the beginning of the Premier League in 1992, Everton began to falter. Since then, The Toffees have drifted from relegation scares to ‘best of the rest’ contenders and everything in between.

We’ve decided to look back on Everton’s Premier League era, as we investigate the men charged with the sometimes thankless task of trying to provide goals for the demanding Goodison Park faithful.

Leon Osman has made the most appearances out of the rest of top five, pulling on the Royal Blue shirt 296 times in the Premier League. It is therefore not surprising he managed 44 goals in the league. What perhaps is surprising is that he didn’t score more.

Osman was almost ever-present throughout Everton’s best period in the Premier League, under the stewardship of David Moyes, but was never one of the stars of the show, with the likes of Mikel Arteta, Tim Cahill and Steven Pienaar proving more effective at changing games and quickly becoming fan favourites. He did however have a vast range of finishes from clinical placed shots to wonderful curling efforts from outside the area, a number of ‘Ossies’ goals will live long in the memory.

‘Super Kev Campbell’ as he is still affectionately known to the Everton faithful. Brought into the club on loan late in the 1998/99 campaign to try and save Everton from the drop, Campbell scored nine goals in eight starts, including a winner at Anfield – which is still Everton’s last victory there – and helped keep the Blues in the top flight.

He achieved a cult hero status at Goodison Park as he went on to score 45 goals in 125 Premier League games.

He was Everton’s first black captain and understood exactly what was expected from the Everton fan’s, falling in love with the club, as so many of the former players do and he still roots for the Blue’s to this day.

When Everton needed a goal and time was running out, look no further than this man. Tim Cahill had a scary knack of ghosting into penalty areas and out jumping defenders 7+ inches taller than him to plant a header home.

He was lethal when the ball was put in the box, as time after time, even the best defenders failed to contain Everton’s ‘Jack in the box’ Aussie front-man.

Cahill, like Kevin Campbell, took to the Everton fans like a duck to water. He understood the fiery passion of the supporters and strived to use their spirit and support and turn it into goals and wins for his team. Countless last minute winners, equalisers and crazy celebrations came thanks to ‘Mr Clutch’, and although the goals eventually dried up, Tim Cahill will always be remembered as a man who embodied the feelings of the fans and put his body on the line for the shirt…a modern day icon for Everton.

Duncan Ferguson is another man who gave his heart and soul to Everton. Initially joining on loan, then manager Joe Royle made the signing permanent and his 10 year love affair with the club was interrupted only by an 18 month stint at Newcastle, a move Ferguson has always claimed he had little say in.

He played with a fire unlike any ever seen in the Premier League, and often crossed the line, but his vociferous style endeared him to Evertonian’s and he embodied everything they expected from their number 9.

60 goals in 160 appearances should and would have been a lot higher had it not been for his persistent injury problems, but ‘Big Dunc’ showed more than enough throughout his Blue’s career to be forever remembered as an Everton hero.

By far and away the most talented striker Everton have had in the Premier League era, bar maybe Samuel Eto’o but he understandably came nowhere near reaching his former heights.

Romelu Lukaku played the least amount of games out of the top five, yet he scored the most goals. A bona fide goal machine, the Belgian was at times unplayable.

Initially joining on loan from Chelsea, Lukaku was an instant hit for Everton and the fans immediately turned to him as their new hero. The move was made permanent the following summer in a club record deal for Everton and he continued his goal scoring exploits over the next three years as he catapulted himself to the top of the Blues Premier League goal scoring charts.

Strangely however he was never truly loved like some of the players we’ve already mentioned, apart from his first season on loan where he was the poster boy of what many thought was a new style Everton under Roberto Martinez, but relations never reached them heights again as his effort and desire was questioned. He never really took to the fans either with the mutual respect only there because of his goals, as he regularly spoke out whilst away on international duty about his desires to move away, something Everton fans struggled to forgive.

He eventually sealed his big money move as Everton received a record transfer fee from Manchester United in the summer of 2017, with Lukaku’s brilliant goal scoring record at Everton earning him his place at one of the world’s biggest clubs. He may never have been truly loved, but Evertonian’s will never forget his dominant goal scoring displays in the royal blue shirt.