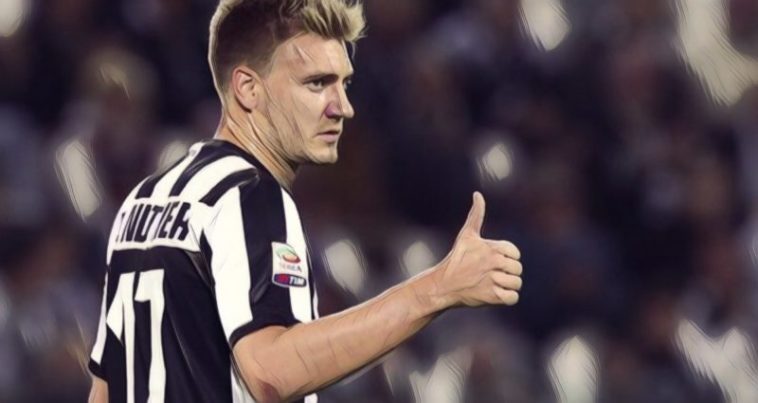 Every so often, the world of football produces a transfer that has us fans truly scratching our heads. Granted, football is a matter of opinion, but even still these moves were certainly jaw-droppers.

Former Everton and Manchester City midfielder Jack Rodwell is the latest player to make a puzzling career move, with the 28-year-old set to join Italian giants Roma on a free transfer despite making little impact with Blackburn in the Championship last season – or doing much at all in recent seasons.

Chalk that one up as the most bizarre transfer of the year 🙃 pic.twitter.com/IDPr1c9LrL

The dodgy double deal that had Premier League fans astonished and Sheffield United supporters aggrieved by the season’s end.

Tevez and Mascherano were regarded as two of the brightest young talents in world football following their emergence in South American football, winning a gold medal for Argentina at the 2004 Olympics together and being tipped to join one of Europe’s footballing superpowers.

To the surprise of the footballing world, however, deadline day 2006 saw the duo paraded at Upton Park alongside a beaming Alan Pardew – a picture which still looks odd over a decade later.

Mascherano would struggle and play just give game before thriving at Liverpool and Barcelona, though after a slow start Tevez would become a West Ham favourite whose goals propelled the club to safety.

It would turn out the duo were owned by businessman Kia Joorabchian and West Ham would end up paying £5.5m in fines for breaching rules regarding third-party ownership, though Tevez’s form would maintain their Premier League status at an angered Sheffield United’s expense.

Julien Faubert must have some agent.

The French winger moved to the Premier League in 2007 and enjoyed a hugely underwhelming spell, failing to score a single goal in 32 appearances for West Ham following his £6m move from Bordeaux.

His lack of impact made a move away from Upton Park likely and he was allowed to depart in January 2009 on loan, a decision which surprised few who had watched him toil in Claret and Blue.

The surprise, however, was the Frenchman’s destination – The Santiago Bernabeu.

Arguably the world’s biggest football club had seen something in Faubert, though what that was we are still not quite sure. He would make just two appearances for Real Madrid during a six-month loan spell, before being swiftly sent packing back to East London.

A bizzarre loan signing and a case of a player who perhaps could not quite believe their luck.

One tipped as a future England regular, Caulker’s stock had fallen following relegations with both Cardiff and QPR, plying his trade in the Championship with the latter before receiving an enticing offer.

Jurgen Klopp and Liverpool wanted to sign the defender on loan, with Caulker heading to Anfield on a temporary deal to the end of the season to provide defensive depth and cover. Well, that’s what you would have imagined, only the former Tottenham youngster would actually be substituted on as an auxiliary striker in his three league appearances.

The charismatic Klopp has got a lot right since arriving on Merseyside, but this was one to forget.

Lord Bendtner was never short of confidence, once labelling himself amongst the world’s finest strikers and openly revealing his desire to one day play for European giants such as Real Madrid and Barcelona.

It is a shame for the Danish international, however, in that his ability did not quite stack up to his lofty ambitions.

In four seasons as a first-team regular at Arsenal he never quite delivered, failing to establish himself as a key figure and often becoming the butt of jokes for rivals fans following his outlandish claims. Deemed surplus to requirements following a loan spell at Sunderland the previous season the forward was allowed to leave again, only this time it was Juventus who secured his signing.

Handed an opportunity at Italian football’s most successful club and the current Serie A champions, Bendtner was primed to deliver – deliver a poor return that saw him fail to score in 11 appearances that is.

His second shot at a leading European club ended miserably, Juventus memorably revealing they had failed to sell a single shirt with Bendtner’s name on it seven months after his arrival.

One for an older vintage, millennial’s may not remember Kevin Keegan the footballer, though the pocket-sized forward was a formidable presence and remains the only Englishman to have won the Ballon d’Or on more than one occasion.

Having inspired Liverpool to three league titles and a European Cup, Keegan would head to Germany where he would be crowned as Europe’s finest player in successive years in 1978 and 1979.

After three seasons with the Bundesliga side Keegan opted to leave, however, and given his status would have had no shortage of suitors. To the surprise of pretty much everyone, Southampton manager Lawrie McMenemy announced in a press conference that the European Footballer of the Year would be heading to the South Coast.

Southampton were just establishing themselves in the top flight at the time, so to give this move perspective it would be like Luka Modric turning up previously unannounced at well, er, Southampton?

Read: Five longest waits for a win at the start of a Premier League season

Read Also: Six Premier League players with the most shots so far this season