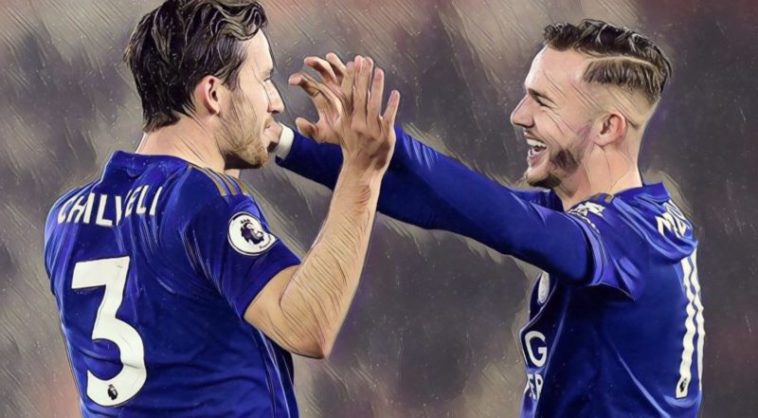 Jamie Carragher believes not being involved in European competition only increases the chances of Brendan Rodgers in-form Leicester City side finishing in the top four this season.

With many of the traditional top six struggling for form at the start of the season, many observers have been tipping Rodgers exciting young Leicester team to qualify for the Champions League, and that talk has only increased after they demolished a sorry Southampton side 9-0 last night at St Marys.

Speaking to Sky Sports before Friday’s emphatic result on the south coast, Carragher highlighted the advantage of not competing in Europe will give Rodgers side, comparing it to when the Northern Irishman almost lead Liverpool to the title in 2013/2014.

“Yes, when I asked the question I knew Brendan wasn’t going to say yes but privately within Leicester with the start they’ve made and the run of fixtures they’ve got to come, they have no Europe and if you’re in the second half of the season with no Europe, you think of the Liverpool team that came so close to winning the title,” Carragher said.

“It’s a favourable run of games but you think of that Liverpool team, there is Brendan Rodgers, there are sports scientists, Liverpool used to come flying out the blocks.

”If he can have Leicester playing like that in the second half of the season when a lot of the teams we’ve mentioned are playing Thursday and Sunday, it’ll give them a massive opportunity.”

Leicester currently sit in third place in the Premier League table, with 20 points from 10 games, and face an away trip to Crystal Palace next.

Read: Five transfers that made us fall off our chairs