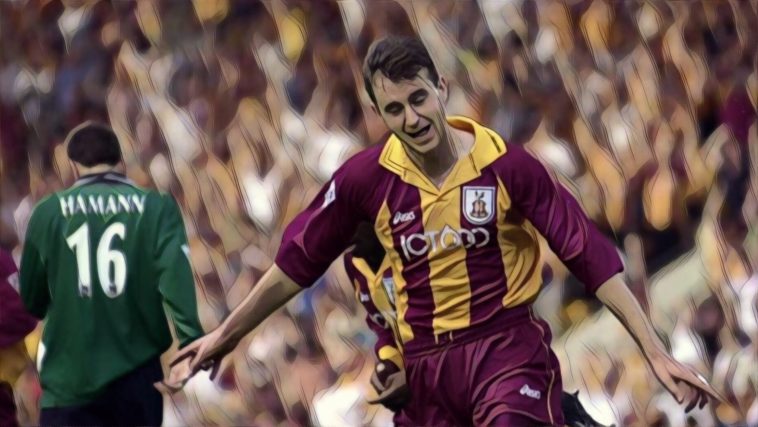 Following Liverpool’s shock 3-0 defeat to Watford, we look back at some of the biggest upsets of the Premier League era.

The Reds’ astonishing unbeaten run was bound to end sometime, but few would have predicted the manner in which it was halted. They travelled to 19th-placed Watford topping the table by a country mile, having won all but one game this season and not lost in the league since January last year.

Liverpool looked sluggish from the beginning, however, and were punished for some bad mistakes from a defence that is usually so solid. With Ismaila Sarr and Troy Deeney getting on the scoresheet for the Hornets, it was the first time they had conceded three or more goals since the 4-3 win over Crystal Palace last January.

The champions-elect have now lost three of their last four games since that young Irish boy wrote a letter to Jurgen Klopp asking him to make Liverpool lose. Really makes you wonder…

Five of the biggest Premier League upsets ever:

One of the great final day moments in Premier League history which bore witness to Bradford City completing one of the most incredible escapes from relegation in recent memory.

The Bantams needed to pull off an unlikely win over Liverpool, who were playing for the third and final Champions League spot in the table, in order to leap Wimbledon into 17th place. The West Yorkshire outfit did just that as they held on for dear life after David Wetherall scored a 12th minute header, meaning Bradford, managed by scouser Paul Jewell, would get to spend another year in the top flight.

It wasn’t all bad for the Reds, though: Leeds United may have qualified for Europe’s premier competition ahead of them, but the Merseyside outfit did end up winning the Uefa Cup the next season.

The longest ever unbeaten runs in Europe’s top four leagues

Before the Sean Dyche era, Burnley were your bog standard lower league team. They had spent much of the eighties and nineties bouncing between the various divisions, before establishing themselves as a mediocre yet stable second tier club in the noughties.

Under Owen Coyle the Clarets enjoyed their first promotion to the top flight in 33 years, and kicked off their Premier League campaign with a bang. Although they lost their opening match at Stoke City, they managed to complete one of the unlikeliest upsets ever by beating Manchester United in their first home game.

Robbie Blake scored a thunderous volley to give Burnley the lead after 19 minutes, which they held onto to send an electric Turf Moor crowd into raptures. United were reigning Premier League and Champions League winners at the time, making the victory all the more astonishing.

Five of the hardest footballers to ever grace the British game

Another newly promoted side on this list, West Bromwich Albion caused an earth shattering shock when they smashed Arsenal at the Emirates Stadium in 2010.

It was your classic game of two halves; the opening 45 produced a lackluster affair, before Peter Odemwingie opened the scoring five minutes after the interval. Some dismal goalkeeping and defending led to a Gonzalo Jara brace as the game exploded into life in the second-half.

Samir Nasri scored twice to put some respectability on the scoreline, but in reality the Gunners, second in the table at that point, had been thoroughly thumped. The Baggies finished the campaign comfortably in mid-table.

Chelsea romped home to the Premier League title in 2009/10 season under Carlo Ancelotti, setting the then-record for most goals by a team in a single campaign. They put themselves in a great position to retain their crown in the opening few months of the following season, leading the table with 28 points out of a possible 39.

Then Sunderland arrived to Stamford Bridge in November and shattered any sense of superiority the Blues might have had by somehow winning 3-0. Defender Nedum Onuoha gave the Black Cats a one goal lead going into half-time, before Asamoah Gyan extended that lead by scoring from a Jordan Henderson pass after the break.

Man United loanee Danny Welbeck finished off a dreadful evening for the South West London outfit by capitalising on a poor back pass from Ashley Cole. Chelsea went on to finish second that year and Ancelotti was sent packing. The most important thing to come out of this result was, of course, Bolo Zenden’s dance celebration:

We couldn't let Bolo Zenden's birthday go without a trip down memory lane, including a certain celebration v Chelsea pic.twitter.com/gmO9P54ckk

One of the most stunning upsets in Premier League history featuring one of its most stunning goals ever, Crystal Palace almost sent Manchester City‘s title hopes into complete disarray with a shock 3-2 win at the Etihad in December 2018.

In between goals from Jeffrey Schlupp and a Luka Milivojevic penalty, Andros Townsend scored a rocket of a volley to instil the Eagles with the belief they could beat one of the greatest sides the league has ever seen.

City were the reigning champions at the time having earned a record 100 points the previous season, so to lose against relegation battlers Palace was a massive bombshell moment in the season. Pep Guardiola’s charges would recover, though, going on to retain the title with a 98 point haul.

Read: Tino Asprilla could win a match on his own – if he felt like it