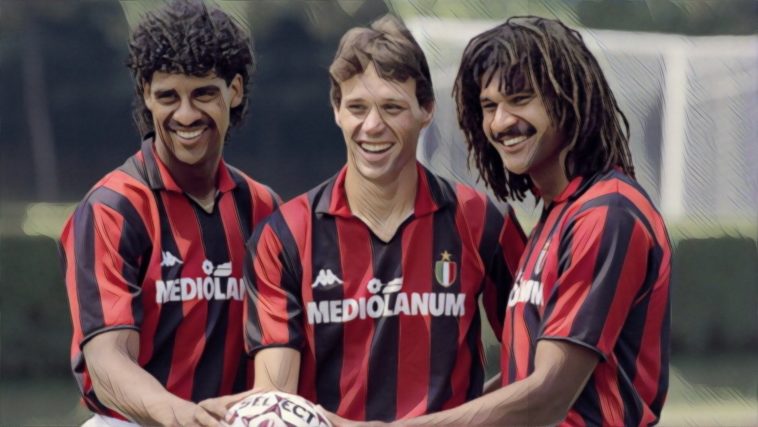 It had to end at some point.

Following a deflating 3-0 loss away to Watford last weekend, Liverpool’s club-record unbeaten streak was stopped at 44 games. It was not only the Reds’ longest run without defeat in the Premier League era, but also the second-longest of any top-flight club in that period.

The Merseyside outfit surpassed records set by some of the greatest English teams of all-time, cementing their place among the best sides we’ve ever seen.

But how does the Reds’ long run without defeat compare to the best Europe has ever had to offer? We’ve looked back at some of the longest unbeaten streaks to find out.

One year, one month and 27 days. That’s how long Liverpool went between defeats in the Premier League, going on the second-longest streak in English football history.

The last time they lost in the league came against Manchester City in January 2019, which ultimately cost the Reds the league title, before losing to Watford last weekend. Up until then they had only dropped points in one match out of 27 this season as they embarked on the greatest start to a league season ever in one of Europe’s top five leagues.

Just six years after being demoted to the Serie B over the Calciopoli match-fixing scandal, Juventus were champions once more in 2012 after going an entire season undefeated.

It was an extraordinary turnaround for the Bianconeri, who had finished seventh two seasons in a row and had been unceremoniously dumped out of the Europa League by Fulham in 2010. So how did such a change in fortunes come about?

Antonio Conte is the man most responsible for Juve’s incredible performances, turning the Italian giant back into a winning machine. Andrea Pirlo and Arturo Vidal were crucial transfers that season, as the side won 23 and drew 15 of its 38 Serie A matches.

The only domestic game they lost all season was against Napoli in the Coppa Italia final, but stayed undefeated until November of the 2012/13 campaign, when they lost 3-1 at home to Inter.

The Premier League standard bearers when it comes to undefeated streaks, Arsenal became only the second team in English football history to go an entire league season without losing a match.

The Invincibles’ run went beyond just a season though, refusing to lose for a whopping 49 games. Arsene Wenger’s side were stopped just short of the half-century however, by none other than their arch-nemesis, Manchester United.

One of the most impressive Bayern Munich teams of all-time, the Bavarian outfit’s run of games without defeat lasted almost two years and was overseen by two different managers.

Jupp Heynckes was in charge when the German club began to reclaim authority over Jurgen Klopp’s high-flying Borussia Dortmund, winning the Champions League final against Die Schwarzgelben in the process, before Pep Guardiola took over and continued their dominance in the Bundesliga.

FC Hollywood lost their unbeaten run to lowly Augsburg, a perennially mid-table side, with a 1-0 defeat in April 2014 after Guardiola fielded a weakened line-up ahead of their Champions League quarter-final with Man United.

The most invincible of all the invincibles, AC Milan were the strongest Italian team of the early nineties in a league that was arguably at its strongest point ever, and most certainly the best league in the world at the time.

They went the entire 1991/92 season unbeaten, winning 22 and drawing 12 of their 34 matches, before going on to lose just twice in the following campaign against Juventus and Parma.

The rest of the longest unbeaten runs in the history of the top five European leagues (6-11):

See Also: Tino Asprilla could win a match on his own – if he felt like it