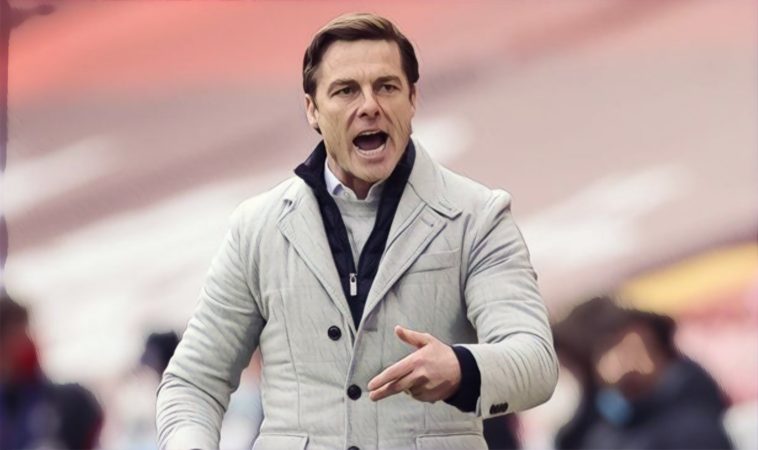 Ever wondered what it would be like to go to the same pub as a football manager? Wonder no more:

Gakked up city boy. Only stopped off for one but 4 pints in and he's putting an order in and seeing who fancies a club later on. Loyal to the mrs but weekends are for the boys

Loudmouth who no one really likes but doesn't stop him chatting at them. Every story references how much it cost or asking you how much things cost. Has one joke he tells until the staff give him a pity laugh.

Missing football so much I have turned my front room into Everton away pic.twitter.com/ALeKPPz3Qc

That cheeky Pep Guardiola buttered Scott Parker up nice and good before stuffing him at the weekend.

Pep Guardiola on style comparisons with Scott Parker: "He is younger. He has hair. He is better than me. I accept a draw."

Liverpool overcame RB Leipzig in the Champions League, but they’ll have to deal with more German opposition later in the competition.

They should manage just fine with Nat Phillips’ noggin batting everything away.

Schadenfreude levels were dangerously high in midweek when Juventus were unceremoniously eliminated by FC Porto.

Juventus knocked out of the Champions League in successive seasons by Ajax, Lyon and Porto. Three clubs not deemed "glamorous" enough for the European Super League by Juve chairman Andrea Agnelli. You absolutely love to see it.

At least Cristiano Ronaldo put in a top-class performance by the important metrics.

No player shouted "VAMOS" (9) and Clapped their hands (11) more than Ronaldo today. Immense impact. What a leader 👏 pic.twitter.com/8kPW5Bv5Xz

What a wonderful transfer it has turned out to be.

Cristiano Ronaldo went to Juventus to become their hero and win the Champions League just to get humiliated by Porto, Lyon and Ajax. Legend.

How you know there’s an absolutely perfect round of Europa League games.

Piers Morgan came after Meghan Markle this week, and lost.

I guess he couldn’t handle the heat.

‘And Liverpool are behind again at Anfield!’ pic.twitter.com/g1leKGQOQC

This is how bad Piers Morgan is.

It’s crazy that Osama Bin Laden was an Arsenal fan and Piers Morgan is the worst Arsenal fan to exist.

This is the real interview we need to see.

You weren’t there Oprah. The facilities on the island were a disgraccccce. pic.twitter.com/f8izUsLa1h

Going to assume there's a pink and green tennis ball stuck to the other side of this. pic.twitter.com/YQwUQsBMDT

Lionel Messi has chosen his next destination after Barcelona.

If R9 had these knees we wouldn’t be having the 🐐 debates in football 😭 https://t.co/XrrVOC8wkG

Literally exactly how I imagine myself when I’m coaching an Italian team in Championship Manager pic.twitter.com/3L4v7BEzOx

So many barriers to women playing football but now I really feel like I can pic.twitter.com/ULGS3xRaWO