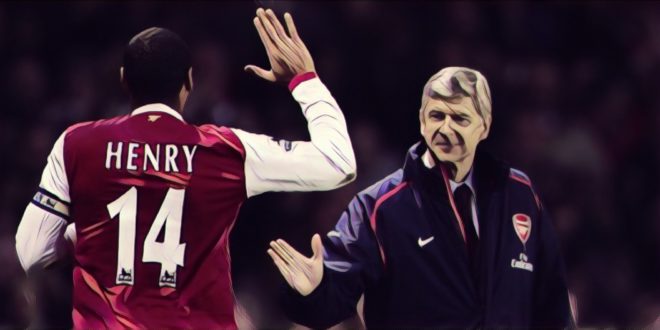 Liverpool’s run without defeat came so close to breaking the all-time record.

Following a deflating 3-0 loss away to Watford, Liverpool’s club-record unbeaten streak was stopped at 44 games. It was not only the Reds’ longest run without defeat in the Premier League era, but also the second-longest of any top-flight club in that period.

The Merseyside outfit surpassed records set by some of the greatest English teams of all-time, cementing their place among the best teams we’ve ever seen. The kicker here is that every team on this list won the league in the same campaign they embarked on their unbeaten streaks – except for Liverpool.

Although they won’t go an entire campaign without losing, this is the season they surely change that particular unwanted statistic at the very least.

The five longest unbeaten runs in the Premier League era:

The first was in that famous Treble-winning campaign, when they avoided defeat from Christmas until the end of the campaign, stretching into the new season. That was ended spectacularly by Chelsea in October of 1999, who thumped the reigning champions 5-0 at Stamford Bridge.

In 2011, Alex Ferguson’s charges were just over two months away from going an entire year undefeated when they lost 2-1 to Wolves thanks to goals from George Elokobi and Kevin Doyle. They won the league by nine points that season.

The side that everyone thought would emulate the Invincibles lost for the first time 22 matches into the 2017/18 campaign. The 4-3 defeat to Liverpool did nothing to derail their title charge however, as they enjoyed a procession on their way to becoming the first team to reach 100 Premier League points in a single season.

The result did reveal some chinks in the seemingly flawless Man City armour and foreshadowed the challenge the Reds would pose to Pep Guardiola’s team in the coming years.

The five Premier League clubs that defined the decade in football

When Jose Mourinho arrived at Stamford Bridge in 2004, he quickly turned Chelsea into an unstoppable winning machine. His first league defeat at the South West London club came in October when they lost 1-0 to a pre-petrodollar Man City, before going undefeated for 12 months and three weeks. That run was finally ended by Man United in the 2005/06 campaign, although the Blues won the title in both seasons.
The six lowest points totals in Premier League history

The only time Liverpool tasted defeat in the league in the entirety of 2019 came back in January of last year, when they fell 2-1 to Manchester City at Eastlands. Coincidentally, it was their only defeat of the season and ended up costing them the league title by a single point.

The Reds got back on the horse nine days later with a 1-0 away win over Brighton, and ended the season on a nine-game winning run. They continued that stellar form into this season, winning 26 and drawing one of their opening 27 fixtures – the first time any team in one of Europe’s top five leagues has ever done so.

And way out in front, it’s none other than The Invincibles, who became just the second team in the history of English football to go an entire top flight season undefeated, Preston North End in 1888/89 being the other.

Arsenal‘s run went beyond just a season though, refusing to lose for a whopping 49 games. Arsene Wenger’s side were stopped just short of the half-century however, by none other than their arch-nemesis, Man United.