Twitter has given us some truly unforgettable moments over the years.

Here are just some of the best ones from the mad, hilarious and ludicrous, but never dull world of Football Twitter. 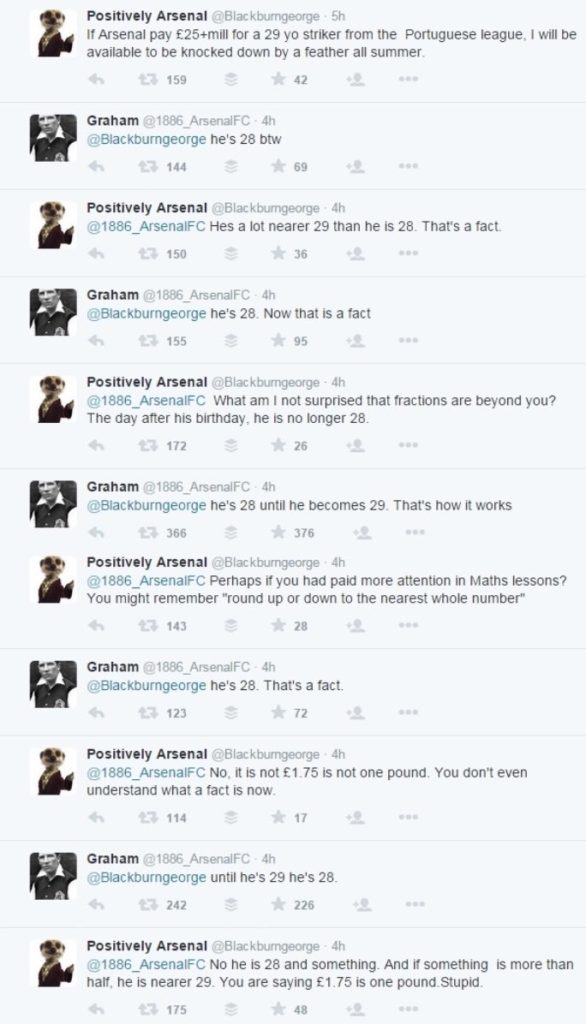 Maybe we’ve taken the poppy thing a bit too far.

Big Sam at the chipper.

When you're in the chippy deciding what to have. pic.twitter.com/XmSp8945nn

The Fantasy Faithful podcast: How to build the ideal FPL squad

The single best thing to come out of Man United’s Chevrolet sponsorship.

Am I the only person who sees Fellaini obstructing Wilshere as he as he carries cans of Strongbow & Special Brew? pic.twitter.com/7L6dqb2j99

David Moyes says #mufc must improve in a number of areas, including passing, creating chances and defending.

Moyes, O’Farrell and the link between Man United’s chosen ones

The greatest thing to ever happen in the group chat pic.twitter.com/utNGYSgHdG 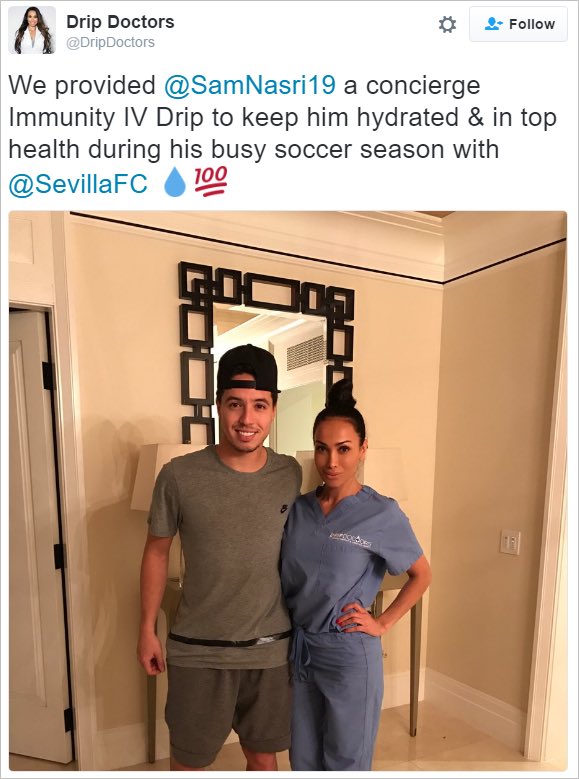 There are two types of QPR fan:

Never have I seen a better metaphor for watching QPR on a weekly basis pic.twitter.com/dbcV1t9wOn

Never forget this epic rant from a QPR fan.pic.twitter.com/VqvFcvVGat

When Slippy G got the Black Mirror treatment.

You did it to yourseeeeeelf, you did.

Your shoulder dislocated from its socket within half an hour of the Champions League Final. Your World Cup hopes are likely in tatters. Last thing you need is Meatsweats McGhee doing his salt sprinkling noncery around you after the game pic.twitter.com/ocx8iZySmK

The time Neil Warnock stepped in for Richard Ashcroft.

Hope the Notre Dame is ok, from an Eiffel Tower fan

That time Renato Sanches mistook the advertising hoardings for a teammate.

When Jay Rodriguez’ dad shut down an ITK account. 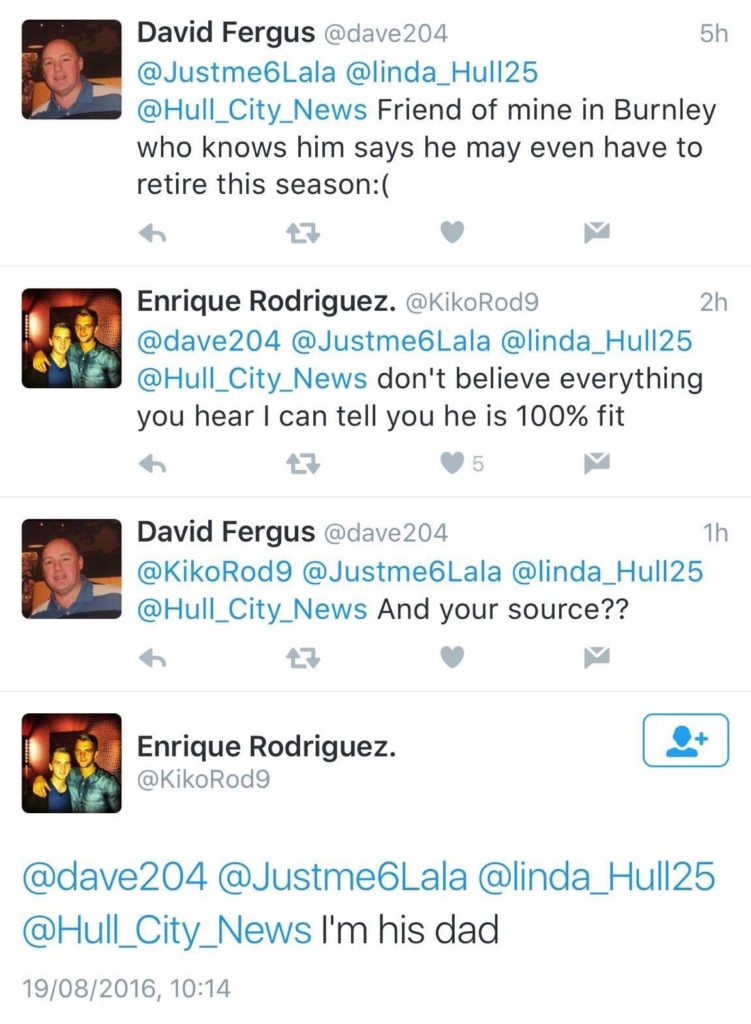 Surely this will make the footballing authorities see sense on safe standing.

Justin’s House on @CBeebiesHQ is further proof, as if we needed it, that safe standing works. Look at that atmosphere! @The_FSF @the92dotnet pic.twitter.com/6938S1fYOH

When you need Toni Kroos to score from outside the box for £5250 of a fiver!! 🤮🔫 @SkyBet pic.twitter.com/CPkAyzuGNo