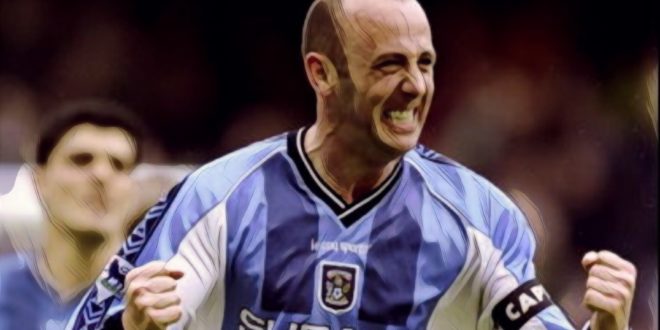 90’s Football Hall of Fame: The Scottish playmaking legend that is Gary McAllister

For a player who perpetually looked as if he was 50-years-old throughout his career, the Scottish playmaker played with the zeal and spirit of a youngster kicking a ball about in the street.

This endeared McAllister to the supporters of every club he played for, but he also a born winner, guiding Leeds and Liverpool to unthinkable success, winning five trophies with the Reds.

On the latest episode of the 90’s Football Hall of Fame podcast, we discuss the ex-Leicester City man’s career, his role in the Leeds United title-winning side, moving to Coventry for the money, his Indian summer at Liverpool, and his penchant for scoring stupendous long-range goals.