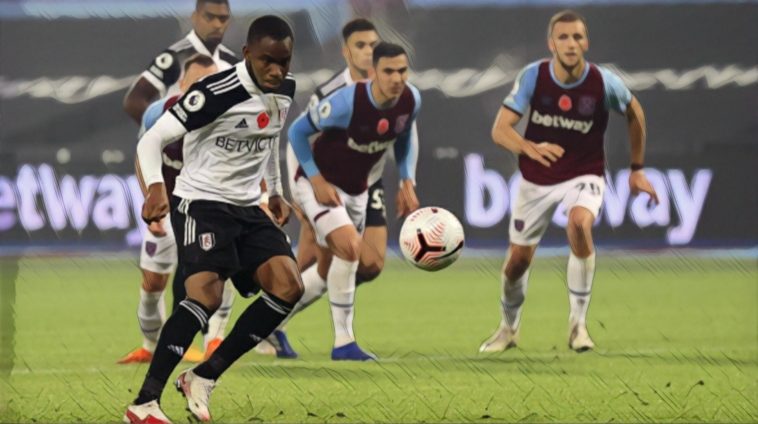 The harrowing pain and embarrassment of missing a penalty in a football match are unmatched by virtually any other incident on a pitch.

In theory it should be a free goal, an easy chance to score in a one-on-one situation where the odds are heavily stacked in your favour over the goalkeeper.

And yet, the reality is so much different. The pressure of that moment, with all eyes on you and so much riding on it, can make it one of the most stifling things a footballer ever has to contend with.

Some excel in that moment, others crumble quicker than an economy built on inflated house prices. Conor Gallagher endured a nightmare moment during Chelsea’s pre-season tour this week, hitting the tamest of penalties during the Blues’ loss to Charlotte FC.

Fortunately for the midfielder the miss came in a pretty much meaningless pre-season friendly, but it had us racking our brains at some of the poorest penalties we’ve ever seen.

Some penalties have been so hilariously shocking that they are never forgotten about, even decades later. Here are some of the very worst in the history of English club football.

The worst penalties ever taken in English football history:

Dubbed as the worst penalty miss in the history of Swansea City by supporters, Bersant Celina made a complete hash of his effort from the spot against West Brom.

The Kosovan had a very short run-up, before skewing the ball to his right and getting absolutely nowhere near the goal. It was comically bad, and defender Chris Brunt let him know just what he thought of it.

Just six minutes into Crystal Palace’s meeting with Spurs at White Hart Lane, the visitors were given a golden opportunity to take the lead when Mousa Dembele fouled Marouane Chamakh in the box to give away a penalty.

Jason Puncheon stepped up to convert, but instead he hit it high, wide and not at all handsome. It is genuinely baffling how a professional footballer, let alone one in the Premier League, could miss so horribly.

Ah, yes. The classic of the genre: that infamously botched penalty pass between Robert Pires and Thierry Henry.

Pires attempted to lay it on to his Arsenal teammate in the same way that Ajax used to when Johan Cruyff played, but he instead skimmed the top of the ball and it didn’t move an inch.

It might be the only penalty to never leave the penalty spot.

The 1991 HFS Northern Premier League Division One Cup Final should be one of those events consigned to the dustbin of time. A match that might remain in the recesses of the mind of those in attendance, but no more.

Sadly for Peter Devine, it’s not. His incredible penalty miss that fateful day was made infamous by Nick Hancock’s Football Nightmares on VHS, replayed millions of times by viewers at home cracking themselves up at the sight of this calamitous spot kick. His pain was our laughter.

It really is the crap penalty to end all penalties; the stumble, the miskick, the vain attempt to follow through, and the faking of an injury to mask his embarrassment. Truly divine.

A terrific footballer in his own right, Pat Nevin gained infamy for his tame penalty against Manchester City. The Chelsea winger, overly relaxed, stood just a couple of yards away from the ball before passing it towards goal.

But like a pea rolling off the plate and across the floor, it travelled so slowly that it was no problem for the City goalkeeper to save. Considering the state of the box, it probably wasn’t the best idea to roll it along the ground.

Nevin isn’t embarrassed by the miss, however. Rather, he still revels in the laughable quality of his attempt, claiming the worst penalty miss award for himself. The fact Chelsea were already winning 4-1 when he took it probably helps.

I’m so offended some people suggested the Lookman penalty was worse than mine for Chelsea v Man City! Unacceptable slander. His reached the keeper. Surely I can keep the worst ever crown. Pleeeeeease.

The penalty Nevin is referring to came from Ademola Lookman, whose bold choice of a Panenka backfired horribly in 2020.

Fulham – deep in the relegation mire – were handed a 98th-minute penalty to equalise at the London Stadium, but saw Lookman waste a glorious chance to snatch a point with this woeful effort.

“I’m disappointed and angry,” Parker told Match of the Day. “You can’t take penalties like that and he knows that.”