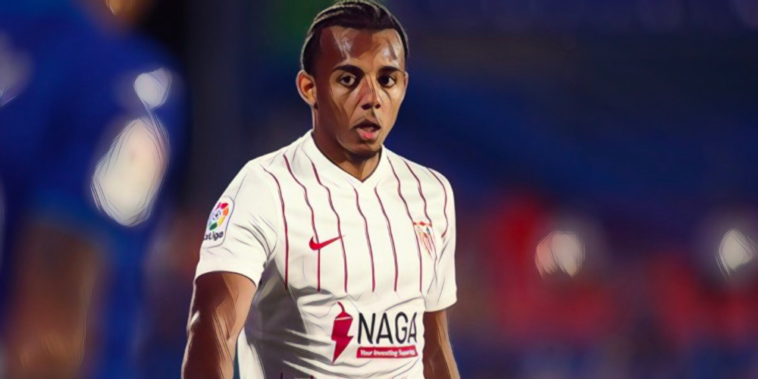 Chelsea are ‘confident’ of beating Barcelona to the signing of Jules Kounde after making an improved offer for the Sevilla defender.

The west Londoners upped their offer for Kounde to £55m on Wednesday, with Sevilla keen on a straight cash deal as opposed to the player-exchange proposals submitted from Barcelona.

Kounde has already agreed personal terms with Chelsea ahead of a potential move and could become the club’s third signing of the summer, following deals for Raheem Sterling and Kalidou Koulibaly.

The Mail are reporting that a deal for the France international could be agreed on Thursday, as Thomas Tuchel looks to reinforce his defence following the exits of Antonio Rudiger and Andreas Christensen.

Barcelona had hoped to agree a deal with Sevilla and have offered players, including Memphis Depay, in part-exchange, but the latter’s preference is for a cash-only deal.

Chelsea attempted to sign Kounde last summer, but saw a deal fail to materialise after Sevilla changed their demands for the defender.

The 23-year-old is expected to fill the right-sided centre-back role in Tuchel’s system should a deal be completed, though can also operate at right-back.

Read Also – Martinez next? – Five legendary centre-backs who were under 6ft