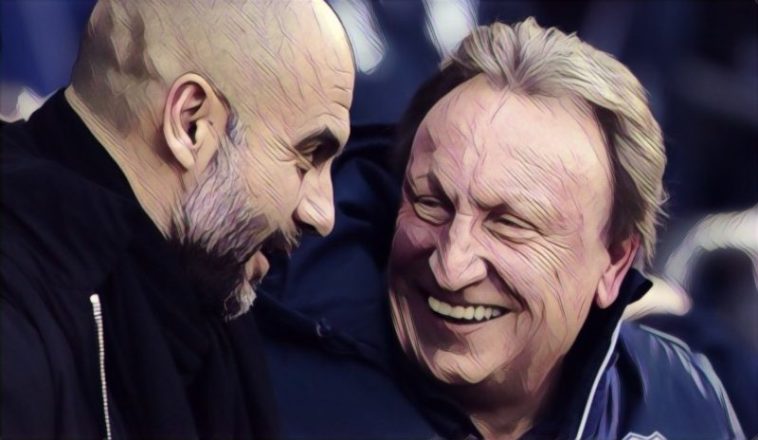 The best tweets from the world of football this past week, featuring Liverpool’s league title celebrations, Neil Warnock returns, and an unlikely spectator at Elland Road.

You probably haven’t heard, but Liverpool won something or other this week.

At the end of the storm, there's a golden sky…

We think Jurgen Klopp celebrated with just a glass or two.

Not all of the celebrations were as wholesome, unfortunately.

You couldn’t make it up…

Aiming fireworks and setting fire to the Liver Building because it’s lit up blue. That’s the same building that’s used for the crest on the club they’re celebrating 🤷🏽‍♂️ pic.twitter.com/QLw6h69tfS

But we all know the big news of the week was the return of Neil Warnock to football management.

Neil Warnock is back managing so its only right I bring this video back to the timeline https://t.co/rCrM6ca5mz

This version of the video might be even funnier somehow.

One of the greatest videos ever made (the original not mine) 😅#WarnockVGuardiola #Sunstroke pic.twitter.com/fO6VZz31Fl

Tremendous effort from whoever actually paid English pounds just to have Bin Laden sit in the Leeds crowd. pic.twitter.com/XhEZd87Vqw

Arsenal saw what David Luiz brings to the team and there was only one way they were going to react.

There are also rumours that Mesut Ozil will also sign a new deal at the club, which will go down well surely.

The best Premier League stats of the week: Liverpool, Martial and Kane

Happy birthday Lionel Messi, you didn't quite manage to score more goals than Sunderland in the 2010s but I still rate you pic.twitter.com/ES1HAAfHpl

Luis Garcia is somehow twice as handsome now than when he was an active footballer.

Read: Five of the funniest comedy football sketches ever