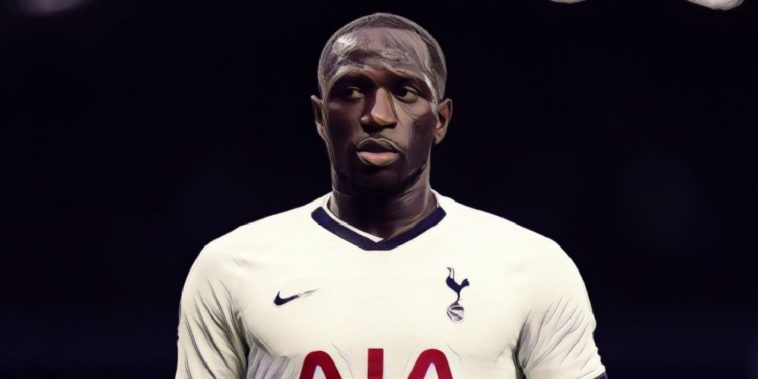 Tottenham have been dealt yet another injury blow after midfielder Moussa Sissoko was ruled out until April with a knee injury.

The France international sustained the problem during the club’s disappointing defeat to Southampton in the Premier League on New Year’s Day, with the 30-year-old missing the Spurs‘ FA Cup third round draw with Middlesbrough on Sunday as the club sought to discover the extent of the injury.

Scans have now revealed that Sissoko has suffered medial collateral ligament damage to his right knee and has now undergone surgery, the Frenchman set for an extended period on the sidelines in news that will come as a huge blow to Jose Mourinho‘s plans.

Spurs have now released a statement confirming Sissoko has joined their growing contingent of injured stars, with a timeline of early April scheduled for his anticipated return.

“Following a clinical assessment and scans, Moussa Sissoko has today (Tuesday) undergone surgery to the medial collateral ligament in his right knee,” a statement on the club website reads.

“The France international sustained the injury in our fixture against Southampton, resulting in him missing our recent FA Cup tie at Middlesbrough.

“Our medical staff will monitor Moussa’s recovery before he commences rehabilitation with a view to returning to training in early April.”