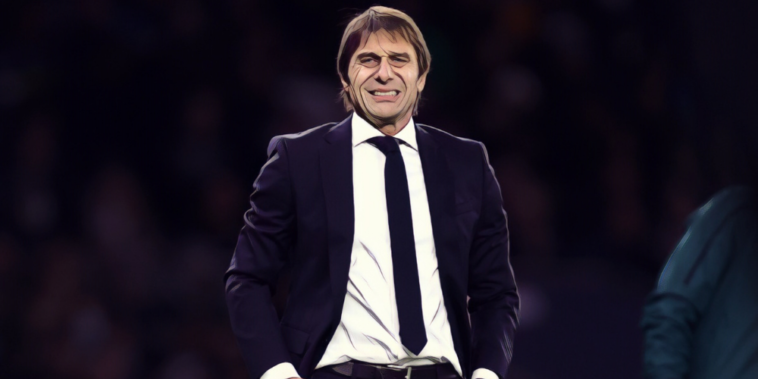 Leicester’s clash with Tottenham will go ahead as planned tomorrow evening, after the Premier League rejected calls from both sides to postpone the fixture.

Tottenham travel to the King Power Stadium tomorrow evening with the north Londoner’s options depleted following an outbreak of Covid-19 cases, with Spurs’ fixture with Brighton cancelled as a result of their issues last weekend.

Antonio Conte has provided an update on his squad ahead of the trip to dace the Foxes and says the Premier League have turned down their appeal for another postponement.

“The situation has not changed so much,” Conte told his pre-match press conference.

“Covid is not only 10 days and many times with this virus it brings a situation that makes your body not so strong. For this reason you have players injured after Covid.

“The Premier League did not want to postpone the game against Leicester. Maybe because we have to play Burnley and Brighton and had postponed two games before.”

Conte spoke further on the extend of Spurs’ disruption, revealing his side were unable to train for several days last week.

“We had Thursday, Friday and Saturday without sessions. Sunday we started again to work with not many players, because we also had problems with under 23s. We started with 13,14 players and today had training with 16 players and more young players.”

Leicester were also seeking a postponement with the Foxes currently dealing with their own Covid-related issues, with Brendan Rodgers set to be without a single recognised senior centre-back option for the clash.

Rodgers revealed his side have nine players unavailable as a result of Covid and other medial issues and criticised the Premier League’s lack of support for his side in an ‘extreme situation’.

“We’ve still got a number of players out. In total, we’ve got nine players unavailable through COVID and other medical issues. In terms of the COVID side of things, we’re still where we were.

“We’re a team and a club that have also wanted to support all of the measures, but maybe when you need that little bit of support with the extreme situation we’re in, we weren’t able to get that.”