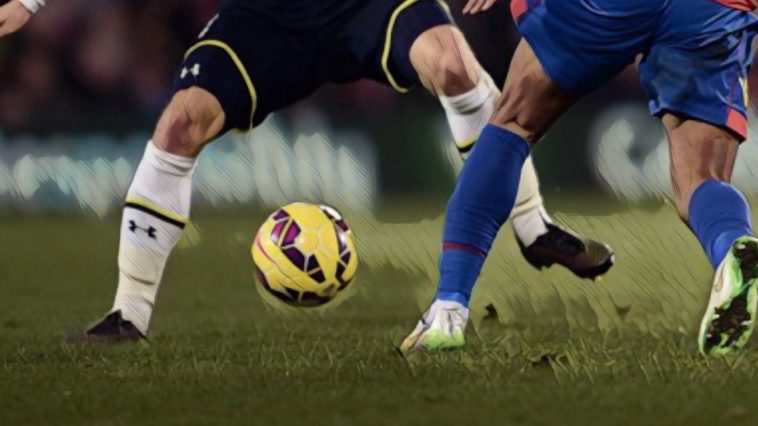 Nutmegs. So simple, yet so humbling, it serves the basic purpose of beating the player directly in front of you, but it also degrades and embarrasses those on the receiving end.

It’s the kind of skill that one would think would be kept predominantly to playgrounds and Nike adverts, but it feels like they are becoming an increasingly common part of the game.

Only one player in the Premier League has gone into double digits for nutmegs at this stage of the campaign, however, and he tops this list, which includes a couple of Europe’s finest.

The players with the most nutmegs in Europe’s top five leagues:

A league title winner with PSG in 2019, Moussa Diaby now plies his trade with Bayer Leverkusen, where he has provided ten goal involvements in each of the last two Bundesliga campaigns.

The 21-year-old is becoming a dab hand at megging opponents, though, having completed 17 of them since the beginning of last season. Curiously, the Frenchman’s dribble success rate in 2020/21 (43%) is the worst of his career to date, yet he’s completing more nutmegs than ever.

Another player who’s already beaten his career best, Piotr Zieliński’s nine nutmegs is the most of player in Serie A and the fourth-most in Europe’s top five leagues.

The Napoli midfielder, who has been linked with Liverpool for years, has dribbled past 33 players this season with nine of those going through the legs of the opponent. The Pole has successfully completed 63.5 percent of his attempted dribbles thus far.

A young man who is impressing in so many ways since bursting onto the scene a couple of seasons ago, Jadon Sancho is also excellent at nutmegging opponents.

The Borussia Dortmund winger’s dribble success rate of 54.7 percent this season is the worst of his career to date, but he’s megging players more than ever. His 13 in the current campaign smashes the nine he completed in 2019/20.

Wanted by Manchester United and a host of other clubs, Sancho’s skill level is off the charts. Coupled with a stupendous end product that has seen him bag 35 goals and 42 assists over four seasons in the Bundesliga, the sky’s the limit for the Englishman.

To the surprise of absolutely no one, Neymar is right up near the top of the list for nutmegs this season, having completed 13 this season.

The Brazilian has a reputation for being quite an extravagant player with a bag full of tricks, employing them even when it’s not entirely necessary.

The PSG star was number one for nutmegs before his latest injury, but it won’t be long before he’s back making fools of opposition players.

"A beautiful goal from who else but Neymar… we'll be seeing that goal again and again!"

A cheeky nutmeg before a delightful finish to put PSG ahead vs. Basaksehir ✨ pic.twitter.com/gB2wxylNFj

A man who’s becoming ever more adept with the ball at his feet, Marcus Rashford is your king of the meg in Europe’s top five leagues so far this season.

The Manchester United forward is currently dribbling better than ever, his 60 percent completion rate the best of his career to date. His 14 nutmegs is also a career best for a single season, eclipsing the 13 he made in the 2019/20 Premier League campaign.

Rashford has dribbled past 69 players in total this season, the fourth-most in the English top-flight. Although it’s far off the league’s top dribbler, Adama Traoré, who has waltzed past 107 opposition players.

See Also: Rebooting his career in claret and blue, Jesse Lingard is making up for lost time