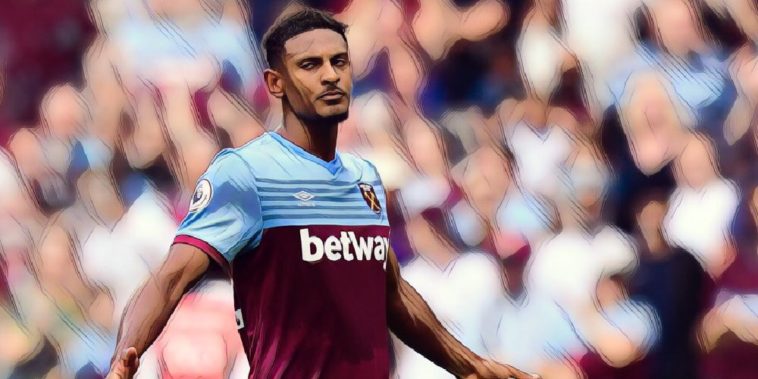 Manuel Pellegrini has hailed Sebastien Haller as a ‘complete player’ after the forward’s performance in West Ham’s 2-0 win over Norwich on Saturday.

West Ham produced their most impressive performance of the season to beat the newly-promoted side, with Haller scoring his third goal in two games to open the scoring.

Andriy Yarmolenko scored his first goal in over a year to seal the victory, the Ukrainian winger celebrating with the club’s medical staff after returning from a long-term injury layoff.

Pellegrini hailed his side following a dominant performance at the London Stadium, reserving special praise for £45m club-record signing Haller who once again impressed as the club’s attacking focal point.

“I think it was a massive performance as we played against a very good team who had played well against Chelsea and Newcastle. Tim Krul was their best player on the pitch. He played an unbelievable game,” Pellegrini told the media.

“We didn’t start the game well, the first 15 minutes they had the ball and we couldn’t recover it but they still didn’t create chances. After that we recovered and showed what we could do.

“Sebastien Haller is a complete player. He scores goals but works a lot for the team as well. He will continue improving in every game.”

Javier Hernandez was left out of the West Ham squad as speculation continues to surround the Mexican’s future at the club.

Pellegrini revealed the forward’s absence was injury-related, despite reports he has handed in a transfer request at the club, though the West Ham boss refused to guarantee the 31-year-old would remain at the club beyond the closure of the European transfer window on September 2.

“Javier was not in the squad because he is coming back from an injury. In 48 hours more the window will be closed. If he stays he will be an important player for us.”

Haller: The Premier League is not easy to play in

See also – Five of the biggest stadiums in the Premier League