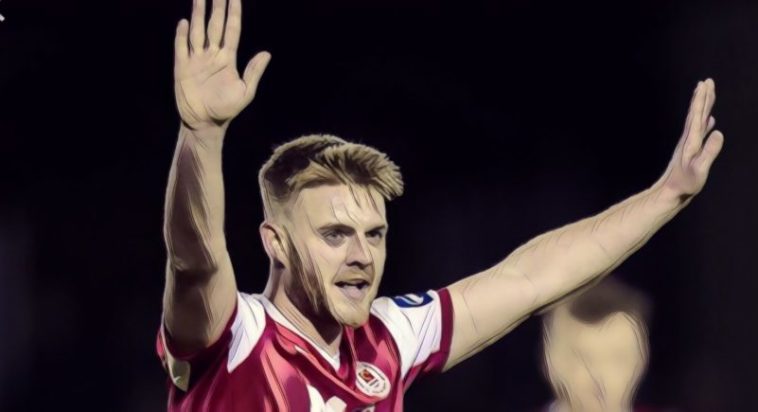 It’s time for the League of Ireland Weekly Awards, where The Football Faithful reward the very best and worst of Irish Football from the week gone by.

Comes from The Ryan McBride Brandywell stadium in a truly epic encounter! In-form Derry City, having had an extremely busy week away to both Cork City and Bohemians, hosted Champions elect Dundalk.

A thriller ensued, with Derry taking the lead through David Parkhouse but Vinny Perths’ charges showed what they were made of pinning back the European chasers Derry, levelling through the impressive Georgie Kelly.

The Oriol outfit thought they had won it in the 91st minute through the leagues top marksman Pat Hoban. But as some fans made their way to the exit, the drama wasn’t finished just yet. Junior Ogedi-Uzokwe bundled home in the 94th minute with literally the last kick of the game to level at 2-2 in a truly breathtaking encounter.

In a season of outstanding strikes, we are well and truly being spoiled and Friday night was no different. Step forward Conor Clifford, an absolute worldy from 30 plus yards into the top corner!

ICYMI Last night our first goal of the 2-1 win over Waterford was this Goal of the Season contender from @conorclifford91 pic.twitter.com/O1ujcdDbOt

Brendan Clarke in the St. Pats goal may have made the save of the week with his incredible reflex save to deny Dean O’Halloran but Ed McGinty put in one of the performances of the season so far.

In one of the most one-sided encounters you’ll see all season, the Sligo Rovers stopper certainly earned all the plaudits coming his way. Vital save after save from a Rovers side who ended up with three strikers on the pitch, Dan Carr, Aaron Greene, and debutant Graham Cummins still couldn’t find a way past the impressive 19-year old.

Withstood a barrage of high balls and claimed them all with a cool head and saved bravely at the feet of Cummins who had been put clean through by Jack Byrne on a couple of occasions, the Scottish born keeper was in inspired form as his side grabbed a valuable point in Tallaght.

A mention for our 19-year-old goalkeeper Ed McGinty. As our number one goalkeeper at such a young age he showed incredible maturity and class tonight ?⚪️ pic.twitter.com/5PxtczVDBJ