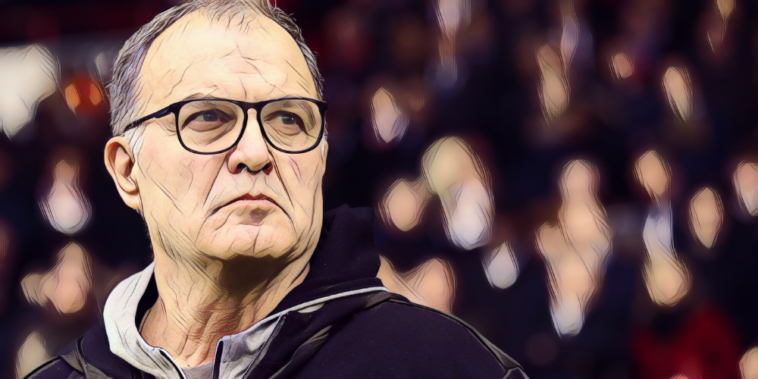 Marcelo Bielsa has provided an injury update on his squad, ahead of their Premier League meeting with Wolverhampton Wanderers on Friday evening.

The newly-promoted side haven’t exactly had the best of luck with injuries this season, the likes of Robin Koch and Diego Llorente having missed a large chunk of the campaign after having been brought in over the summer.

At centre-back and in central midfield, in particular, Bielsa’s squad has looked relatively thin on the ground, although the versatility of a number of his players has helped to fill the gaps.

The Whites’ last league game saw them taken to task by a rampant Arsenal side at the Emirates, the hosts racing into a 4-0 lead courtesy of a Pierre-Emerick Aubameyang hat-trick, before two goals from the visitors midway through the second-half inspired hope of a comeback.

In truth, such a performance epitomises their season, with moments of madness at the back combined with breathtaking football in attack, making them one of the most exciting sides in the division.

With a stern test to come against a defensively solid Wolves side, Bielsa has offered an injury update and has revealed that Mateusz Klich and Diego Llorente should be available, though Kalvin Phillips and Rodrigo Moreno remain absent.

Polish midfielder Klich was withdrawn at half-time on Sunday after playing with a hip injury, while Llorente hasn’t featured since picking up an injury on what was his first league start against Newcastle a few weeks ago.

As for Phillips, the England international limped off in the win over Crystal Palace on 8 February, while Rodrigo has been absent since the game against Leicester City last month.

“Klich and Llorente are available, Phillips and Rodrigo are not,” Bielsa said at his pre-match press conference.

“Every team has problems with injuries – some more than others – sometimes there are teams who have many injured players in the same period.

“These are things that we know about and we have to find solutions for them.”