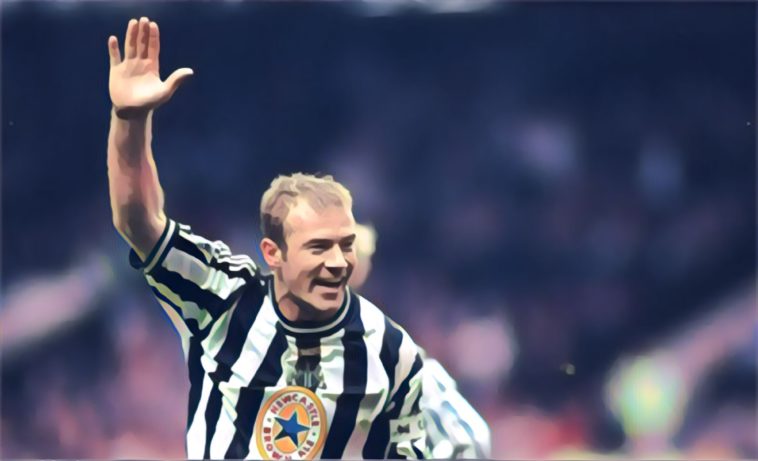 Here are the top five heading players of the Premier League era, featuring some nineties heroes, lanky strikers, and players who wouldn’t otherwise have a career if it wasn’t for their thick skull.

Footballers are often judged by how well they can use the ball with their feet. It is, after all, the most fundamental body part when it comes to football, but it isn’t the only one we need. Our heads are also pretty important, not just because they contain our brains for thinking about the game, but because we can use them as great big mallets for smashing the ball away.

One of the modern day greats at this skill is Shane Duffy, who recently scored an important equaliser for the Republic of Ireland away to Denmark with, you guessed it, his head. This was his third goal on international duty, all of which have come from headers (and twice against the Danes in separate fixtures, curiously).

The Derry man also scored three headers for Brighton last season in the Premier League, thus illustrating his proficiency at scoring from crosses and set pieces. At just a shade under two metres tall though, you would think he would have scored more, but perhaps the respective teams for which he lines out have not played to his strengths nearly enough.

Duffy is in great company when it comes to players who could head the ball bloody hard, with some of the Premier League finest players having a reputation for bulleting the ball into the net with their noggin. We’ve compiled some of the best here, not through how many headed goals they scored, but by how aesthetically pleasing they were at doing so.

That’s why I’ve left Peter Crouch out, because he fouls his marker in the most awkward way every single time a cross comes his way, and yet referees never call it.

Few men have such a penchant for scoring with their head as Tim Cahill did in his long career. The former Millwall and Everton attacker once rose above the goalkeeper at full stretch to score a header for Australia in a friendly against South Africa.

Read: Premier League strikers with most headed goals ever

The late Gary Speed had a knack for rifling the ball into the roof of the net, but he was also adept at heading it into the net. The Welshman scored headers for Leeds United, Everton, Newcastle United, Bolton Wanderers, and Sheffield United during his career.

Read: The five players with the most headed goals in a single Premier League season

The Premier League’s record goalscorer is not known for his ability to head a ball, but he was as good at it as he was anything else.

Shearer worked on a BBC documentary investigating the link between heading the ball and brain damage suffered by players later in life.

For all of his faults, Andy Carroll sure could plant one with his forehead. He has scored 24 Premier League goals this way.

Read: Top ten Premier League goalscorers who only scored inside the box

The American striker was able to carve out a career in the Premier League with Everton and Fulham in large part due to his heading ability. One of McBride’s most famous goals was a diving header in the USA’s shock victory over Portugal at the 2002 Men’s World Cup.