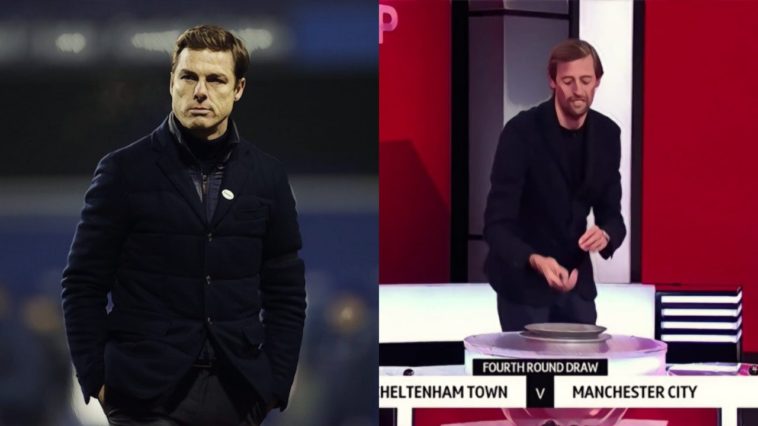 “When was the last time you were able to go on an away day?” pic.twitter.com/KwCdhDzTlb

Yes, what Arsenal could definitely do with right now is having their supporters telling them they suck.

Arsenal using my theme song. The only thing missing, due to COVID, is 30,000 fans chanting “You Suck”. #YouSuckCovid #itstrue https://t.co/VQncpBsoin

How Stoke vs Arsenal became the Premier League’s strangest rivalry

Try and not read this in Frank Lampard’s voice in your head. It’s impossible.

“Yeah *little chuckle* the lads ain’t hugging anymore. I mean I never got hugs anyway. But yeah *wry smile, serious frown* I’ll be making sure we abide by the rules of our elected government. Thanks Des” https://t.co/sCY8dohn9Z

How it started How it ended pic.twitter.com/2zItmc8Zft

#thfc are playing the same @PremierLeague match on repeat, but just against different opponents.

We all have our burdens to bear.

Ranking the Premier League managers most under pressure from the sack

Man City players when they step up to take a pen https://t.co/t9HgV08B5L

Peter Crouch’s Rod Stewart impression was the highlight of the FA Cup fourth round draw.

Although Liverpool and Man United fans won’t forgive him for pairing them together.

In the week where Wayne Rooney retired from playing football, let’s recall his most iconic moment.

This week also saw the anniversary of another iconic performance.

On this day in 2013 I fulfilled a childhood dream and scored two goals for @chelsea
To all those who had me in your @OfficialFPL team…you’re welcome 👍🏼#OnThisDay pic.twitter.com/2vLGWkqV3m

You have to respect someone who sticks to their guns.

Always good to see Stockport manager Jim Gannon in the news. His refusal to do Sky interviews after the company failed to fix his broken Sky box is one of my all-time favourite stories.

Bet he’s on Peanuts there. https://t.co/4LexM2UqvB

Big Donnie is a history maker. Just not in the way he would like.

Donald Trump has been impeached as often as Schalke have won a Bundesliga game since December 18, 2019. https://t.co/vndSZTD2iO

Donald Trump on a hat-trick.

Nobody should feel alone during what is another difficult time. If any #twitterclarets are feeling low or you know anybody who needs support, my DMs are open. Drop me a message with as many details as possible and I'll help in anyway I can. Let's all look after each other. #UTC pic.twitter.com/SD1U963IbW

Read: Why Brighton are getting themselves a future superstar in Moises Caicedo