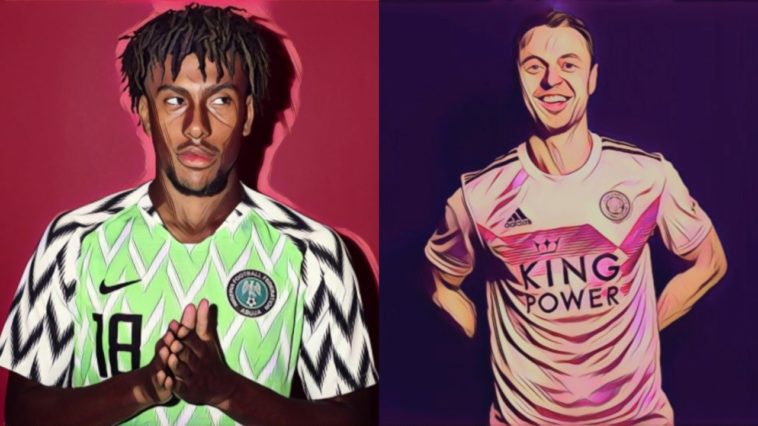 We’ve sifted through some of the finest kit designs of the 2010’s to bring you the definitive list of the best jerseys from the past ten years. 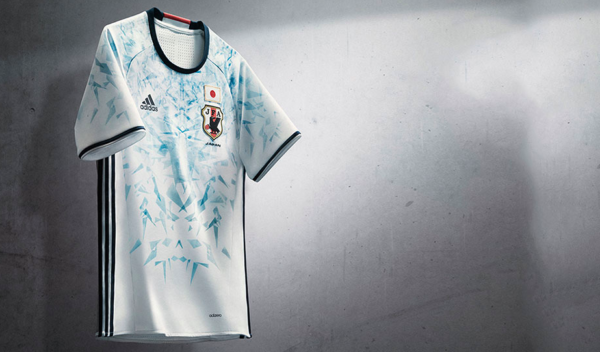 Adidas really outdid themselves with this one. The design for their 2016 Japan away jersey featured a broken glass effect with the shape of a dragon’s head subtly included in the chest. Magnificent work. 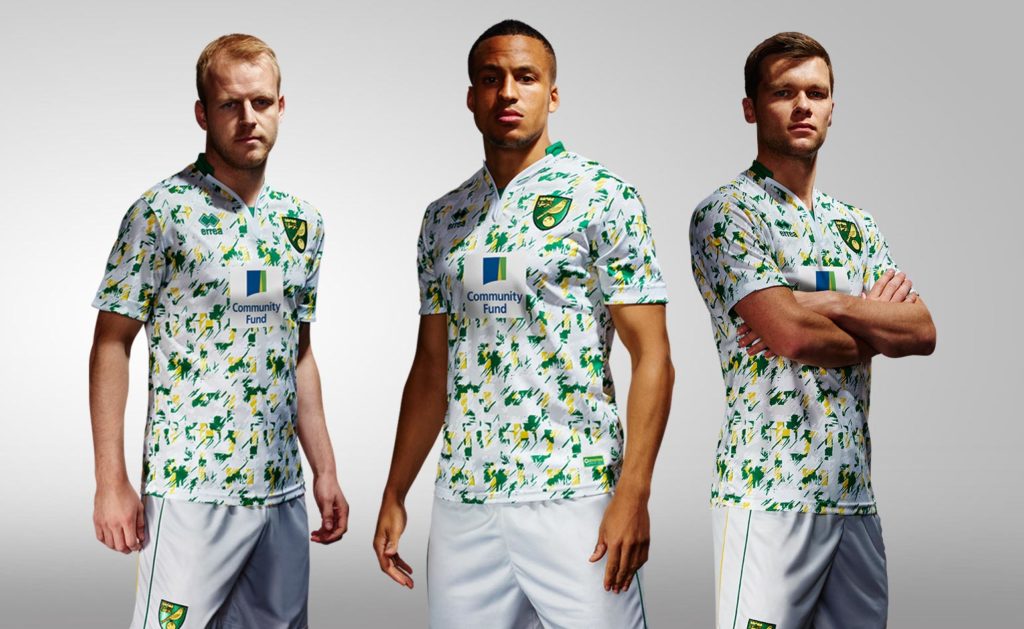 Based on their famous home kit worn between 1992-94, Errea produced this eye-catching kit in 2016 as an homage to that divisive design.

Kelme produced this striking effort for Rayo Vallecano, with the aim of honouring “all anonymous heroes”. €7 of every purchase went to charity, but the club’s supporters protested, claiming the club were merely using the LGBT rainbow as a marketing ploy to make money.

Sam Kerr may not have been able to lead Australia to the Women’s World Cup final earlier this year, but the Chelsea striker played in style in this Nike kit at least.

We already talked about Arsenal’s new kits in detail when a teaser photo dropped a few months back, but the below promo video is brilliant. Adidas are making Gunners kits again and they’ve gone retro with their first offering, calling back to the 1989 league-winning campaign for the home version.

Leicester City’s blue chequered home shirt is quite good, as is their sleek all black third kit, but their away jersey might be the best of them all. The large sponsor detracts from the design somewhat, but pink and black is a dynamite combination.

Eagle-eyed Twitter users did notice, however, that Adidas were selling their Campeon 19 range of tops for just over £16, meaning Leicester fans will be paying an extra £40 or so just for the crest and sponsor.

We do love discussing @LaLiga kits… so this is a must.

What is your verdict on Betis away shirts this season? 💚👀🤔#ValenciaRealBetis#LLL
🧡🇪🇸⚽ pic.twitter.com/o51vZRyc4W