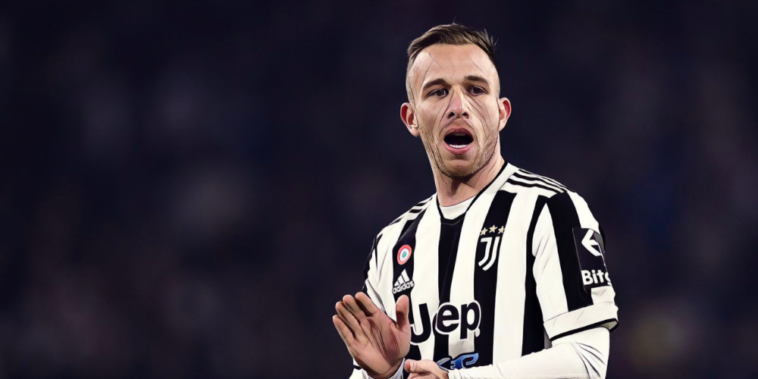 Arsenal are ‘pushing’ for a deal to sign Arthur Melo on loan from Juventus with the midfielder open to a move to the Premier League.

Mikel Arteta is targeting the signing of the Brazilian as he looks to add to his midfield, having seen his options depleted following the loan departure of Ainsley Maitland-Niles and the exits of Thomas Partey and Mohamed Elneny to the Africa Cup of Nations.

Melo has struggled for regular first-team football at Juventus this season and has made just three league starts, with the 25-year-old understood to be ‘open’ to a move to Arsenal in search of increased minutes.

However, Juventus are not willing to allow Arthur to leave unless a replacement is signed and the Bianconeri have been speculatively linked with Chelsea’s Ruben Loftus-Cheek and Lille’s Renato Sanches.

Arsenal are pushing for Arthur Melo on loan from Juventus. He’s one of the main names in the list. Player understood to be open to join in case club will find an agreement. 🇧🇷 #AFC

Juventus have not accepted yet – they’d need a replacement to let Arthur leave. Talks ongoing.

Arthur – who has won 21 caps for Brazil at international level – signed for Juventus from Barcelona in a high-profile swap-deal that was valued at around €72m and included Miralem Pjanic heading to Catalonia.

He made just 13 league starts during a disappointing debut season, however, and has since failed to establish himself in the club’s plans following the re-appointment of Max Allegri as manager last summer.

Juventus have endured another disappointing season domestically and are fifth in Serie A, 11 points behind leaders Inter Milan having played a game more.