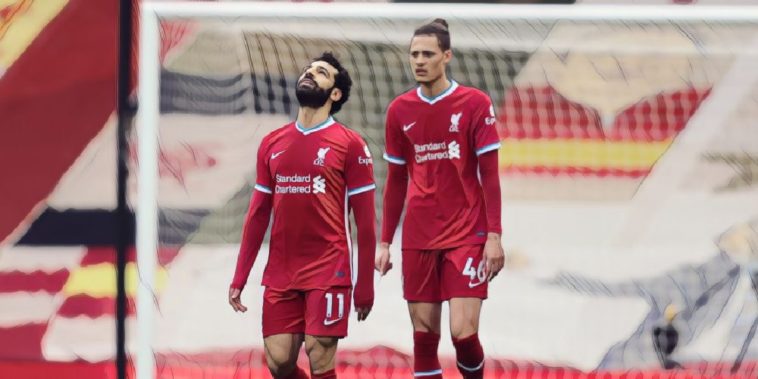 Liverpool’s title defence has proven a huge disappointment this season, the Reds brought back down to Earth with a bump following the dizzying heights of last season’s Premier League triumph.

Jurgen Klopp’s side ended a three decade wait for league title success last season but have struggled to replicate those performances this time around, currently languishing in seventh and facing an uphill task just to secure a place in next season’s Champions League.

Injuries have decimated their hopes of retaining the crown and the Merseyside club will now watch on as Manchester City proceed towards a third title in four seasons, Pep Guardiola’s outfit currently 14 points clear at the top and certainties to reclaim their crown as England’s finest.

Liverpool are not the first defending champions to have endured a spectacular fall from grace however, and we’ve decided to look at some former title-winners who struggled the following campaign.

Here are the worst title defences in Premier League history and don’t forget to subscribe to our Youtube Channel.