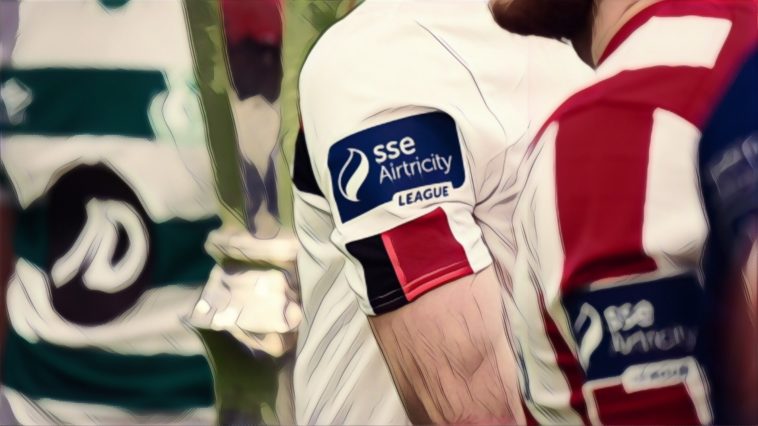 With the new League of Ireland season just around the corner, it’s time to get a look at some of the most underwhelming kits the two divisions have to offer.

Umbro have had a very mixed bag this year, with some of their efforts outstanding, while others are a bit of a letdown. This is one that falls into the latter category.

The red torso and white sleeves is a very typical layout for a St Pat’s jersey, but the chest design confuses rather than impresses and, in truth, looks unfinished.

The best League of Ireland kits in the 2020 season

It looks a bit fuller now that they have finally secured a sponsor for the season, but Shamrock Rovers’ home jersey is essentially a training kit with a club logo slapped on.

It’s not bad by any means, but supporters of the Tallaght outfit could save themselves a few quid by buying the template from the Umbro website and a Rovers crest, and simply iron it on. In any case, their away top is far better.

Another entry in the training kit column from Umbro, who have made this perfectly cromulent if uninspiring top for Waterford. Would a supporter really be willing to splash out €65 on this?

CLUB SHOP OPEN: We're open today from 11am to 2:30pm.
Bench coats and many other products are back in stock.#WeAreWaterfordFC #Blues pic.twitter.com/wCw5BqTHex

It’s divided opinion among fans, but the new Dundalk jersey is a pretty tame effort, resembling something your school team might worn back in the day. The Lilywhites have had some bangers over the years, but this is not one of them.

Joma really went for it this year, but it hasn’t paid off. Maybe it will grow on me, but for now it gets a “not for me, Clive”. Sorry, Donegal.

Presenting our new home jersey for the 2020 season in partnership with Joma.

The new jersey will be available in club shop from this Saturday 2-5pm. #UTH pic.twitter.com/BScb4HPBxm

It’s great having Puma as a kit supplier for a League of Ireland team, but this effort – or lack thereof – from the German manufacturer in their second year with Galway United is a bit disappointing. The detail in the upper half is mildly interesting, but there’s nothing special about this jersey.

Read: The LOI’s best ever exports to the Premier League