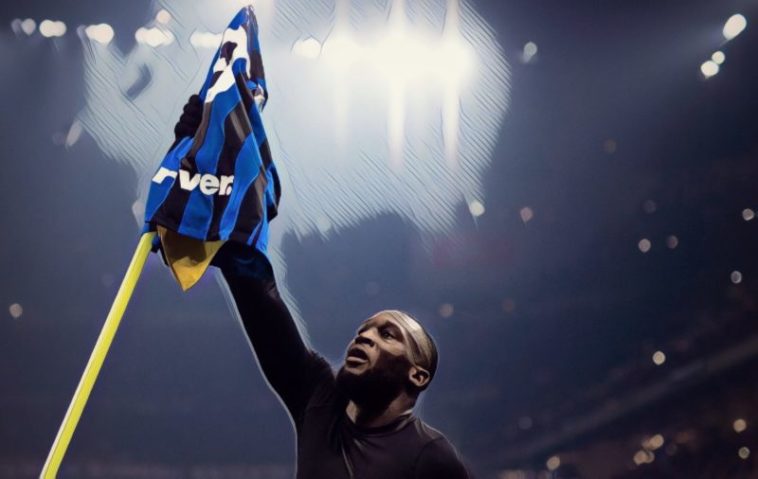 The best tweets from the world of football from the past week, featuring the annual furore over the latest FIFA video game, the return of Fantasy Premier League, a visual representation of Mikel Arteta’s effect on Arsenal, and Jamie Vardy being Jamie Vardy.

EA Sports’ player ratings were as popular as ever this week.

Waiting for my Finding out I have
new FIFA rating 63 pace 🥴 pic.twitter.com/XyA8OgyF3g

He has a point, you know.

Let’s be honest fifa just mess with the ratings so we players start complaining about the game and give them more publicity… i ain’t with this sh*t. I know what i do 🤷🏿‍♂️

Meanwhile, it was like Christmas Day for all the FPL nerds.

Fantasy Football season is the funniest though. People will be saying “I’ve made some big tactical decisions” just because they’ve put a punt on a Brighton player that’s been picked by 13% of other users 😂

The best value-for-money players in FPL

They told this person that the “caution sign” means the player is dangerous pic.twitter.com/UneYA0kWv0

Five FPL players we expect to explode this season

Not even sure the people who run FPL know what they’re doing.

15 tips to help you succeed as an FPL manager

Mikel Arteta’s effect on Arsenal is clear to see.

He’s a tactical mastermind, of course.

Jamie Vardy is here to party.

Jamie Vardy cups his ears to an empty home end with a wide smile on his face after scoring. The man just loves the grift.

Finally, some proper leadership on this pandemic.

“There’s been another lockdown in the UK, but for who Chris Kamara?” pic.twitter.com/5qyX4cLong

Amazing how the coronavirus knows the rules.

Corona when it sees a large gathering but then realises it’s for work or school so doesn’t count pic.twitter.com/HffYa50V0e

The admin needs to up his game.

He's just standing there with his arms crossed lads. https://t.co/YBBu0BZ9Qo

Our Premier League predictions for the 2020/21 season

I knew I had seen that new Wolves jersey somewhere before.

— Out Of Context Football (@nocontextfooty) September 9, 2020

Turkish football is at it again.

Looks like Galatasaray have won the league again https://t.co/AU1mv1O8c5

Let’s end on a niche reference.