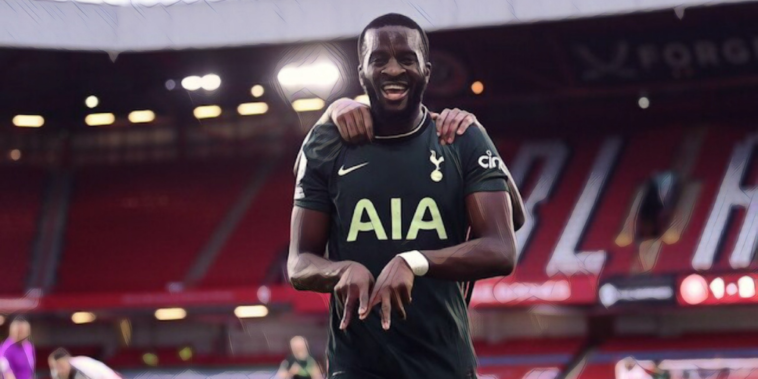 Tottenham are ‘trying’ to find suitors for Tanguy Ndombele as the club look to offload the unsettled midfielder before the transfer window’s closure.

Ndombele is understood to have requested to leave Spurs this summer following a challenging period with the north London side, the 24-year-old having struggled to fulfil expectations since a £55m club record move from Lyon to seasons ago.

The France international is believed to have become unsettled after being dropped for last season’s Carabao Cup final and has not featured since the arrival of new manager Nuno Espirito Santo.

According to The Athletic, director of football Fabio Paratici is seeking to secure a swap-deal involving the midfielder before the transfer window’s deadline next week, as Spurs look to offload Ndombele’s £200,000-a-week contract from their wage bill.

Bayern Munich have previously been credited with an interest, though it remains to be seen whether a deal can be agreed in the coming days with the window set to shut on August 31.

Spurs have been linked with midfield additions in the coming days and have renewed their interest in Houssem Aouar, with Sky Sports reporting that ‘informal talks’ have been held with the representatives of the Lyon star.