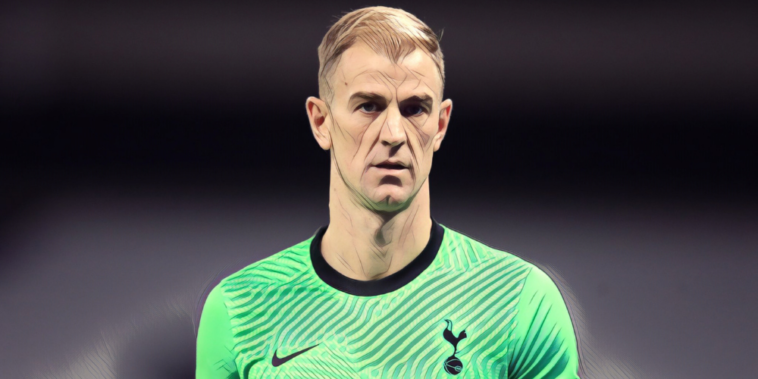 Tottenham are in talks with Celtic over a deal that will see goalkeeper Joe Hart move to Glasgow.

Hart’s hopes of first-team football appear all the more distant following the signing of Pierluigi Gollini on a loan deal from Atalanta this week, with the former England number one having fallen further down the pecking order in North London.

Celtic are now understood to be ready to offer Hart an escape route from north London with Italian journalist Fabrizio Romano revealing the two teams have held discussions over a deal for the 34-year-old.

Hart signed for Spurs on a free transfer from Burnley last summer as back-up to Hugo Lloris and made 10 appearances across all competitions, featuring regularly during the club’s Europa League campaign.

He previously spent a successful decade at Manchester City, winning two league titles and the Premier League’s Golden Glove on a record four occasions before being infamously ousted following the arrival of Pep Guardiola at the Etihad.

Celtic signed Vasilis Barkas in a £5m deal from AEK Athens last summer, though the Greece international endured a disappointing debut season in the Scottish Premiership.

The Bhoys had been linked with re-signing Fraser Forster after the goalkeeper rejected a new contract at Southampton, but are now seemingly pressing ahead with plans to sign Hart and add another experienced option to their goalkeeping ranks.