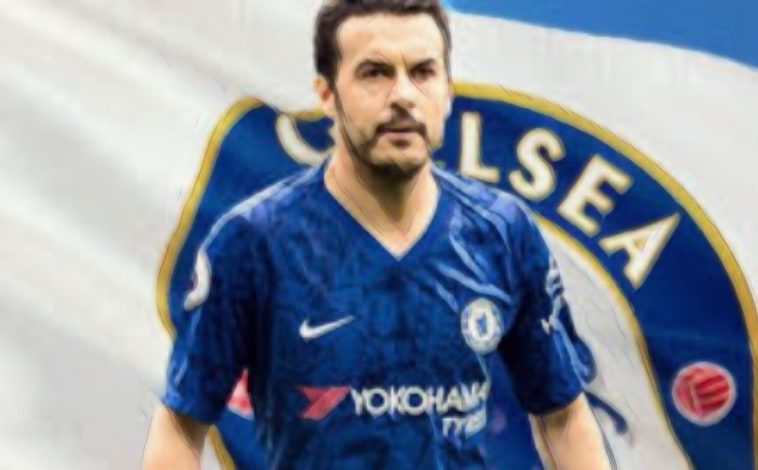 We love a nice jersey, but we won’t be buying these new ones from the Premier League and beyond for the 2019/20 season.

Football is a huge business that is ever-expanding with each passing day. Every weekend of the year stadiums all over the world are packed out with fans who have paid handsomely to cheer on their own team, while those sitting at home pay a pretty penny to watch the game on their couch.

Yet no matter how much money the sport generates, there are those within football who just want more and more, trying to find new ways of extracting cash from the wallets of supporters, who are increasingly being treated as consumers.

That’s why we end up seeing a million new kits year in, year out. And with so many more jerseys being produced, we’re seeing the general quality of these decline right across the board. As a lover of football tops, I never thought I would be complaining about too many of them, but with many of the top Premier League teams charging up to £90 or more, it feels like we are all being ripped off.

With so much dosh bouncing around, you might think that the kit manufacturers would nail it every time, but they don’t. So we’re here to name and shame the greedy bastards.

Man United unveil their new home kit for next season 👀

The kit celebrates United's treble winning season of 1999, with the time of both stoppage time goals against Bayern Munich on either sleeve. pic.twitter.com/fsK6eTD19C

As if things couldn’t get more embarrassing for Manchester United, they release a tribute jersey for the 1999 treble-winning campaign a season too late.

The dates of the three cup final wins and the minutes of the goals scored in the Champions League final win over Bayern Munich are included on the strip, but the 20th anniversary of the club’s greatest triumph has already passed. Awkward.

The design itself is actually not bad, but the white sponsors on the sleeve and torso clash badly with the crest sitting on a black background. The away kit is arguably even worse.

After going for hoops a few years ago, Barcelona have once again ditched tradition by swapping their classic stripes for a chequered pattern. Like just about everything the club does these days, it feels like a pure money-grabbing exercise to squeeze every penny out of a massive and loyal fanbase. Again, the design isn’t entirely the problem here, but at least Ivan Rakitic will be happy with it.

Read: Five of the Best – Man United vs Barcelona matches in history

Can Adidas or Umbro please retake their place as the Chelsea kit manufacturers? Nike have been a massive letdown since taking over and this latest effort has way too much going on.

Sweet Jesus, just f*cking why? Adidas get a lot right, but this not only craps on the traditional black and white stripes, it’s also just plain bad.

Read: From the Bruised Banana to the Thunderbolt – Arsenal’s greatest ever away kits

There is a lot going on with this radioactive effort and none of it particularly pleasing on the eye. Southampton’s kit teaser was a good laugh, at least.

Kill it, kill it with fire!

A fresh 🆕 look for the Bhoys.