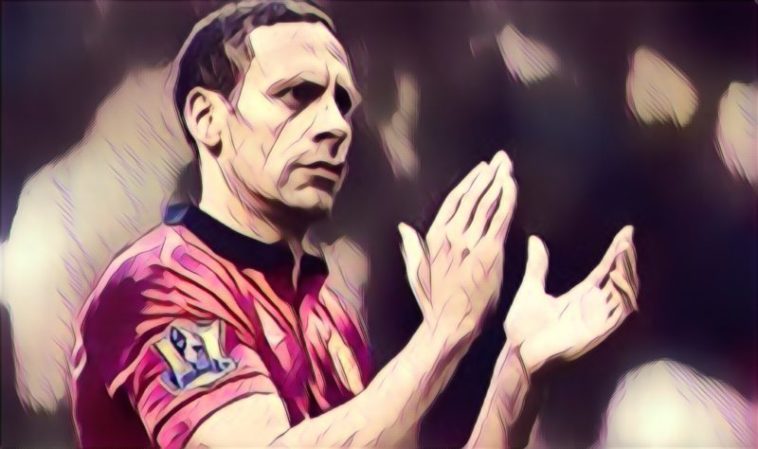 Rio Ferdinand is widely considered to be one of the finest centre-backs the Premier League has ever seen.

He was quite often described as a ‘rolls royce’ of a defender due to how composed and classy he was even under the most extreme pressure. Ferdinand was one of the first English centre-backs to be comfortable stepping out into midfield and starting his teams attacks.

He began his career with West Ham before moving to Leeds. It was however his hugely successful spell at Manchester United that he is most commonly known for. Here are some of the best quotes about the brilliant defender by those who worked with him during his illustrious career …

“I tipped him at 16 to be the greatest centre-half in Europe and I think, for a time, that is exactly what he was.” Harry Redknapp.

“I played with Rio for the first two or three years of my career. I saw he come through as a young boy – he started as a No 10 and moved himself back to centre-half. He practised heading – heading maybe 50 balls after training when he was 17 to improve his game. To then see him at Manchester United as an absolute world-beater was amazing because I knew how much it meant to him. He was top class.” Frank Lampard.

“The word colossal comes into play as that’s the type of player that Ferdinand was. [ . . . ] Rio can leave that football club (Manchester United) with his head held incredibly high in terms of what he has achieved.” Dwight Yorke.

“Now the position of the centre-back is not just about defending or being nasty or tough. It’s about knowing how to play football, control the ball, pass and be more comfortable in possession. This is something that 10 years ago [in England] they didn’t understand. Rio was the first one who did it.” Gerard Pique.

“He was a very elegant player. He had a fantastic time at West Ham but when he finally got to Manchester United, that’s when he took it on and went to the proper heights, especially under Sir Alex Ferguson. That’s when he excelled.” Sol Campbell.

“To have captained his country, and to play at three World Cups, marks him out among a very special group of players.” Roy Hodgson.

“What a player. Quite simply the best centre-back I’ve come across.” Micheal Carrick.

“He was a brilliant leader, brilliant in the air and a great defender.” Ryan Giggs.

“Rio Ferdinand was so calm and composed. He read the game so well and his technique was superb. There is no panic from him and that is what you need at the back. If the defence is shaky, it brings negativity to the whole team. Rio’s main attribute was bringing a balance to the side.”  Mikael Silvestre.

“Rio has been the best defender in the country if not Europe for a couple of years. His maturity and leadership have been key factors in the team’s success. He is someone that young players learn from and that more experienced players respect.” Sir Alex Ferguson.