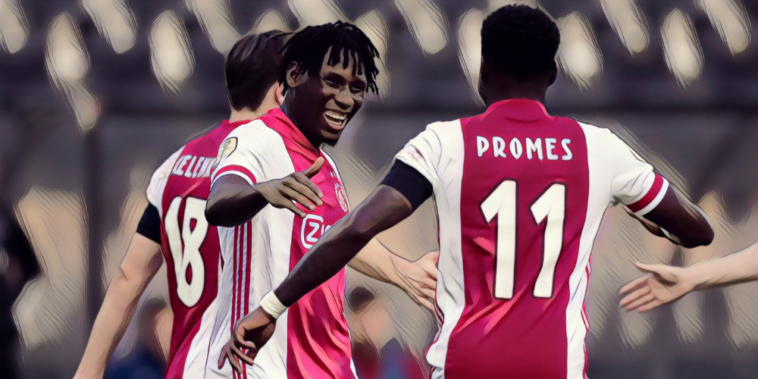 Each season there are huge scorelines across professional divisions, but Ajax’s thumping of VVV Venlo in the Eredivisie earlier this season will take some beating for a humbling humiliation.

The newly-crowned Dutch champions thrashed the hapless home side 13-0 in a stunning scoreline, the sort of result you would expect in a hopelessly mismatched Sunday League encounter and not at the elite level of the professional game.

Ajax ran riot on an embarrassing afternoon for VVV, with Lassina Traore the architect of a resounding win after scoring five of his sides 13 (THIRTEEN) goals without reply.

Traore became the first Ajax player since Marco van Basten to score five times in a league fixture, with the hosts already 4-0 up before VVV defender Christian Kum was sent off early into the second half.

It was the biggest in in Eredivisie history and surpassed Ajax’s own 12-1 win over Vitesse from 1972, a performance to savour for the capital club and one to forget for their beaten opponents.

Here is every goal from Ajax’s record 13-0 win over VVV Venlo.