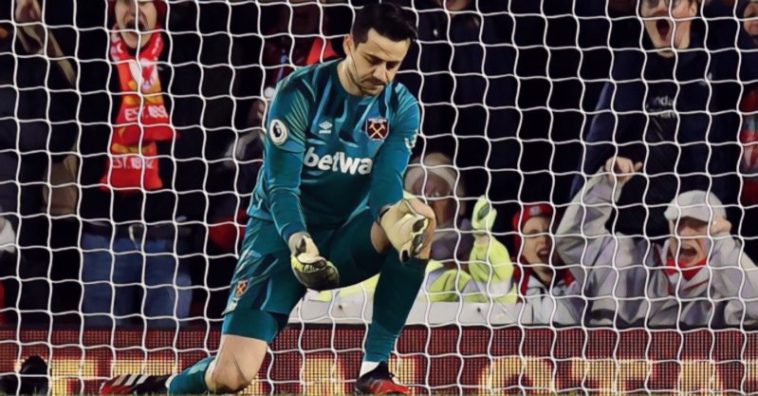 Carlo Ancelotti is quickly learning what it means to be an Evertonian. The Italian’s Toffees were drawing 2-2 at half-time with Arsenal at the Emirates on Sunday, having matched the home side blow for blow up until then, only for them to concede 29 seconds after the interval. His facial expression said it all.

*Record Scratch* My name is Carlo Ancelotti. I have won the Champions League three times. I am slumming it on the Everton Bench. I bet you’re wondering how I got here… #RestingEvertonFace pic.twitter.com/kjKJj20BGL

Diogo Jota terrorised the Norwich backline on Sunday, picking up great scoring positions inside the box while also stretching the defence with his runs in behind. The Portuguese striker was involved in all three of Wolves‘ goals in their emphatic home win, scoring a brace in the opening half before his second-half shot cannoned off the post and rebounding into the grateful feet of Raul Jimenez in the six yard box.

There was some stiff competition this week, but Enda Stevens blew the rest out of the water with his rocket of a shot against Brighton on Saturday. 2019/20 really is the year of the full-back.

Leicester City may have lost 1-0 to Manchester City in the end, but Kasper Schmeichel did at least come away with a penalty save against Sergio Aguero. He can put that on his CV now, although City have missed 60% of their spot kicks this season, so maybe it’s no longer that impressive stopping them.

Christian Benteke ended his long goal drought last week, but he missed a sitter this one; the Crystal Palace striker was right in front of goal when he headed the ball in the other direction. A glorious opportunity that went a-begging, but it did at least give us Gary Cahill’s hilarious reaction, in which he gesticulated “THE GOAL’S RIGHT THERE.”

Bruno Fernandes today with the 12th PL goal by a Bruno but the first by a Bruno born in September, the month in which Frank Bruno became world champion

Heroes and Villains from gameweek 27 of the Premier League

“Surely if you’re Norwich and it’s passy passy and nicey nicey, but you’re bottom of the league, surely you’ve got to changey changey a bitty bitty.”

West Ham came so close to winning a famous point against Liverpool at Anfield on Monday night, but Lukasz Fabianski laid an egg from a Mo Salah effort. The Polish shot stopper has been one of the best in the league over the past few seasons, so he gets a free pass, but with such close margins in the relegation battle this could end up making a huge difference come May.

We have tried to keep this column as VAR free as humanly possible in recent months, but we can’t ignore it this week after the match between Chelsea and Tottenham Hotspur.

As you all have probably seen by now, Giovani Lo Celso made a dreadful challenge on Cesar Azpilicueta at Stamford Bridge. It was deserving of a red card, but referee Michael Oliver didn’t give one and neither did the VAR, after a lengthy review, instruct him to do so.

Okay, mistakes happen, fair enough. Video technology was brought in to make it easier for officials to rectify these errors, but hey ho, on we go. What happened next, however, was just plain bonkers.

The PGMOL, the body responsible for match officials in English professional football, released a statement – while the match was still ongoing – which said it was “not a clear and obvious error and there was nowhere else for Lo Celso to put his foot.”

Take it away, Jeff…😅 pic.twitter.com/l5K9kZRcco

They weren’t finished with the nonsense, though. Moments later, they admitted that a human error had been made and that the Argentine midfielder should have been sent off. However, they said he would not face retrospective action as the referee had seen the incident and made a decision on it.

The same decision they just admitted was wrong. Donkeys.