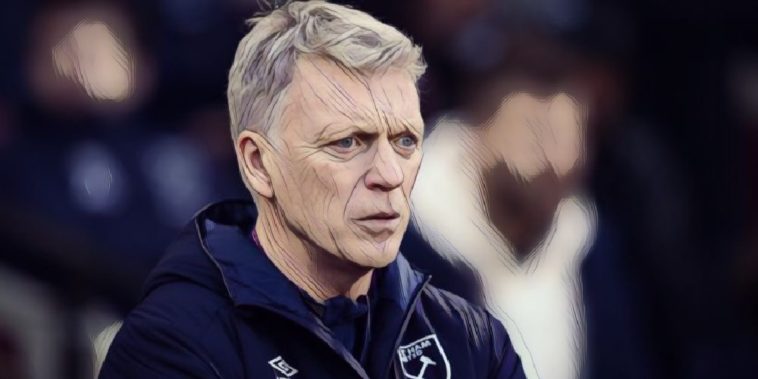 David Moyes admits he will take the ‘positives’ from West Ham’s 3-2 defeat at Liverpool as ‘individual mistakes’ cost the club vital points against the Premier League leaders.

The struggling Hammers remain in the division’s drop zone despite a spirited performance against Jurgen Klopp’s unbeaten side, taking the lead on Merseyside as goals from Issa Diop and Pablo Fornals cancelled out Georgino Wijnaldum’s opener for Liverpool.

Despite their best efforts, however, Moyes’ side could not hold on for a vital three points, goals from Mohamed Salah and Sadio Mane securing the host’s record-equalling 18th consecutive Premier League victory.

Following the defeat, however, Moyes was full of praise for the Hammers and says he is hopeful his side will take the ‘positives’ from an encouraging display as they bid to retain their Premier League status this season.

“We can take a lot of positives,” Moyes told BBC Radio 5Live. “Before the game nobody will have given us a great deal of hope. I thought for large periods of the game we had a chance.

“I’d hate to think my teams would do anything but put a lot of effort in and I’d be annoyed if anyone else thought otherwise. The disappointing thing is the individual mistakes.

“I thought tonight we did a really good job. We performed really well as a team but we go away with no points and it’s the points we need.”