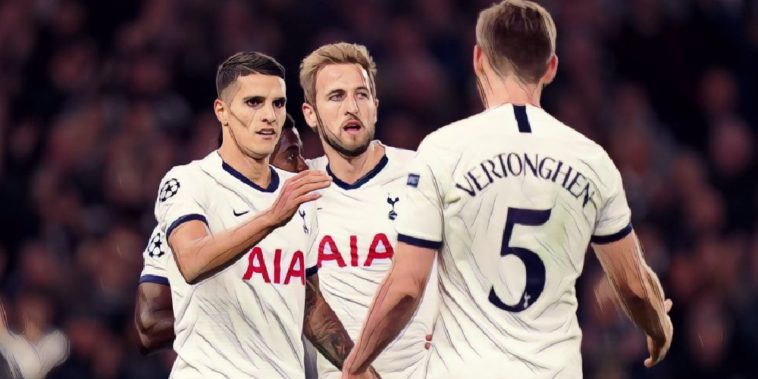 Tottenham manager Mauricio Pochettino insists he will not ‘cry’ at the club’s injury problems.

Spurs have confirmed that both Erik Lamela and Jan Vertonghen will miss this weekend’s home clash with Sheffield United with hamstring injuries, Lamela last playing in the 5-0 win over Red Star Belgrade on October 22nd while Vertonghen not featuring since being an unused substitute against Liverpool on October 27th.

The North London side are also having to cope without captain Hugo Lloris, who remains a long-term absentee after undergoing surgery on a dislocated elbow suffered at Brighton last month.

Despite the club’s ongoing injury troubles though, Pochettino said that the relentless nature of the game does not allow you to miss absent stars.

“The problem in the competition in the high level, you don’t have time to miss people,” the Argentine said at his pre-match press conference.

“It is like now with [Erik] Lamela, or [Jan] Vertonghen, how you sit in the chair and cry because you miss someone. You miss the person, the professional, but the competition does not allow you to cry. You have to move on quickly. It is a bit cruel, but you have to move on and try to win the next game.

“If you ask me like an MP, not as a coach, you miss the person when they are not involved, or close to you. Everyone provides different energy, but you cannot be affected. It is so important.”

Tottenham host Sheffield United this weekend looking to improve on a record that has seen them win just three times in their opening 11 fixtures to sit 11th in the Premier League.

By contrast, Sheffield United have enjoyed an impressive start to the campaign since promotion from the Championship, with Chris Wilder’s side currently sitting in sixth, within the European places.