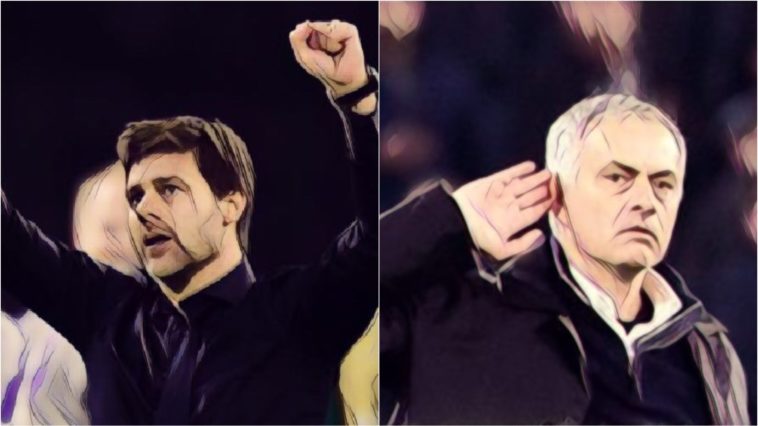 Mauricio Pochettino might be the best manager Spurs ever had, but there’s a feeling that the time is right to part ways.

It’s a mark of just how quickly modern football moves these days that Mauricio Pochettino’s position as Tottenham Hotspur manager was even under consideration this season. At the halfway point of last year’s Premier League campaign the club was sitting in third just six points off Liverpool and two off Manchester City. The very next gameweek they went second, looking like they would once again punch above their weight and finish in the top three at least.

It didn’t last and results began to ebb away, but they finished fourth and miraculously made it all the way to the Champions League final, beating Borussia Dortmund, City and Ajax along the way. It was the stuff dreams are made of, and yet here we are, just four and a half months later and the mastermind behind it all is out of the job.

Spurs might never have a better manager than the man from Murphy, Argentina, but paradoxically it might also be the right time to part ways.

The team has played genuinely poorly all season and it’s difficult to see how the results would pick up. They picked up just 24 points in the last 25 league games. It’s not a case of luck being against them and the tide will eventually turn – they are playing like a mid-table side right now.

14 – Tottenham have picked up just 14 points from their opening 12 Premier League games this season, their lowest tally at this stage of a campaign since 2008-09 (12). Sluggish. pic.twitter.com/aTQsXxBN4Y

On top of that you have a number of players who wanted out of the club this summer, but are still present. A large proportion of the squad remained with the club despite knowing they could have made far greater sums of money elsewhere. These factors have bred contempt within the squad, and it’s manifested itself on the pitch.

This decision isn’t just about the immediate future though, as there’s a bigger picture here. Every team has a sell-by date and at some point you have to refresh and start again. Spurs went an entire 18 months without signing a player up until this summer, which worked out fine – to a point. But it’s now obvious the squad needs to turned upside down and reconstructed. This cycle is over and a new one must begin.

Clubs have done that before without changing manager; Manchester United with Alex Ferguson, most obviously. But for Spurs to do so would mean investing more trust in Poch to spend the money on new players. But what happens if you begin that process this January, and he leaves next summer?

Tottenham stunned the football world with their run to the UCL final.

It meant so much to Pochettino. (via @btsportfootball) pic.twitter.com/UYIN09Mz2Q

Just as important as the rebuild now is the successor leading it in the dugout. There were plenty of worthy candidates out there they could have gone for, some of whom are even without a club at the moment; Massimiliano Allegri, Julian Nagelsmann, Erik Ten Hag or maybe even someone like Eddie Howe.

Worryingly, Spurs chose Jose Mourinho. And that makes sense, in some ways; he has had incredible success before, he knows the Premier League and Champions League inside out, and he’s based in London. But one look at how his last three jobs ended should set alarm bells ringing for the club’s hierarchy. If you thought the players had their own agendas and were infighting now, just you wait.

If we assume the Mourinho appointment follows the logical conclusion (short-term success followed by meltdown), then the supporters might have the knives out for Daniel Levy. The club chairman was the one instigating the self-imposed austerity on new signings after, despite repeated pleas from Poch to reinvigorate the squad, which has ultimately lead to the current scenario.

Levy’s job security appears pretty water tight, given the financial stability of the organisation, but those on the terraces would never forgive him for replacing, in their eyes, the greatest human being on Earth, with a shitshow. And they wouldn’t be shy in vocalising their opinion every other weekend.

Ultimately Pochettino’s legacy at Spurs will be remembered fondly and revered for years to come, even if he failed to guide his team to glory. It’s unfortunate that he leaves without supplying that silverware, but there is no need to asterisk his reign – all great days, memories and many victories along the way will live long in the memory.

Read: Five of the most infamous handballs ever