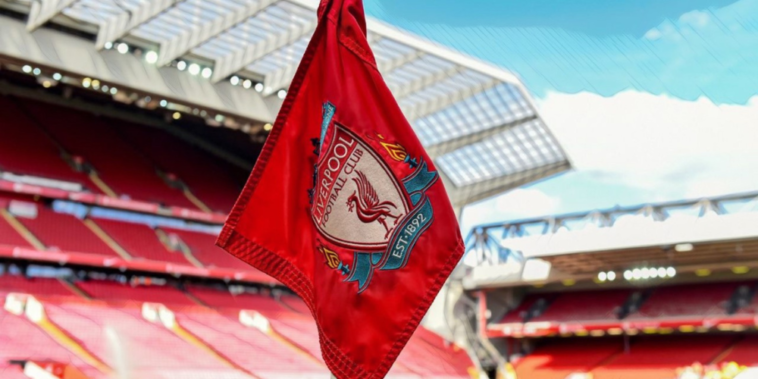 Liverpool’s owners are expected to sell a minority stake in the club rather than invite proposals for a full takeover.

Fenway Sports Group are open to investment at Liverpool and invited offers in November, but The Athletic are reporting that the American owners have not received any suitable proposals.

Recent reports that FSG were close to an agreement with a Qatari consortium are understood to be wide of the mark and the preference for the current owners is to bring in investment through the sale of a minority stake at Anfield.

The Boston-based owners have owned Liverpool since purchasing the club in a £300m deal in 2010, with the Reds now valued in excess of £3bn. A bid in excess of that figure could tempt FSG into a complete sale, but there have been no offers deemed attractive at present.

FSG are keen to bring in investment as Liverpool look to compete with the Premier League’s wealthiest sides. There has been criticism from some sections of the fanbase over a lack of recent investment from the owners despite success on the pitch, with the Reds ranked eighth for total spend and ninth for net spend in the Premier League across the past five seasons.

Jurgen Klopp’s side have struggled this season and the German has suggested that changes are required this summer to keep the club competing at the top end of the division. Liverpool are ninth in the Premier League table at present, ten points adrift of the Champions League places.