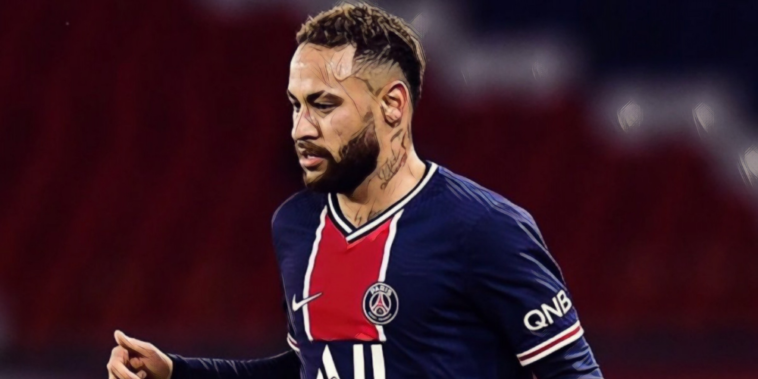 Rarely has a side made a bigger statement of intent than Paris Saint-Germain’s breaking of the world transfer-record to sign Neymar, triggering the record-breaking release clause in the forward’s contract at Barcelona.

It was a deal designed to end the Parisian’s long wait for a maiden European crown, an incredible investment with Neymar tasked with bringing Champions League success to the Parc des Princes.

Club football’s biggest prize has so far alluded France’s dominant force of the past decade, though Neymar has produced no shortage of memorable moments on the Champions League stage for PSG.

The 29-year-old has scored 20 goals in just 26 Champions League appearances for the club and formed part of the side which finished as runners-up during the 2019/20 campaign.

Having beaten holders Bayern Munich in the first leg of their quarter-final tie away from home, PSG have handed themselves a brilliant opportunity to go one better this term and the performances of Neymar are likely to be crucial to their hopes of success.

Ahead of the return fixture with the Bavarians, we look back at Neymar’s best Champions League goals for PSG.