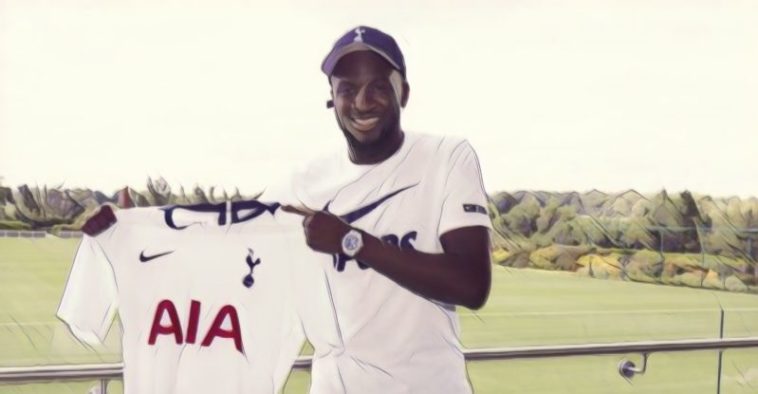 Tanguy Ndombele has revealed that Mauricio Pochettino was a crucial factor in him deciding to move to Spurs.

The France international opted for a move to the Tottenham Hotspur stadium in what is a club record transfer for Spurs, despite being linked with moves to the likes of Manchester United, Liverpool and PSG.

Speaking in an interview with French media outlet Telefoot, Ndombele was asked about PSG’s interest, but the midfielder insisted that a move to the Premier League will be better for his development.

“Yes, PSG are a great club, in the city in which I grew up. Today, I am not disappointed. Not at all. Aside from football, as a man, it is better for me to go to London, it will allow me to discover a new country, a new culture of football. I am going to come out of my cocoon.”

Speaking about Spurs in particular, he described Mauricio Pochettino’s side as ‘a big European club’

“They have quite a young team. With very good players. When a club was a Champions’ League finalist this season, you have to look at their project. To put €70m on the table for me, it was a strong signal. When I look at Tottenham, I see a big European club. It is another dimension. To go to the next level, it was the best choice.

“It was deeply thought through. Tottenham have one of the best managers in the world. The fact that he wants you, it makes you want to come work with him. He was the one who shifted my decision.”

And the midfielder left us in no doubt that Mauricio Pochettino played a big role in convincing him of a move to North London.

“It is difficult to describe but he knows how to touch people, to leave a mark on people. He looked at me in the eyes and said: ‘come with me, I am sure that you will progress.’

“It is these types of little things that made me want to sign over there. I could see that he really, genuinely wanted me, that he genuinely liked me.”

See also – The five most expensive teenagers in football history