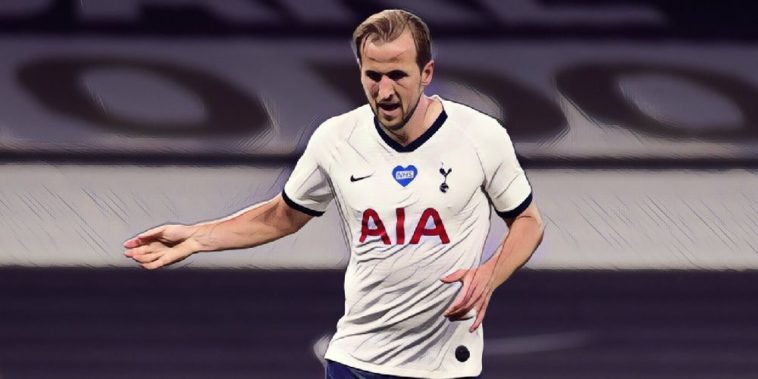 Hugo Lloris has backed Harry Kane to fire Tottenham into contention for Champions League football following the forward’s return to the side from injury.

The suspension of the Premier League season has allowed Kane time to recover from a serious hamstring injury which had left the England captain sidelined since New Year’s Day, but returned with a disappointing performance against Manchester United.

Kane followed that showing with a goal in the midweek win over West Ham and Lloris believes his return to the scoresheet will prove a massive boost, both for the player and Spurs’ hopes of securing a top four finish.

“Thanks to the three months we recovered some key players, and for sure they are going to help the team,” Lloris said, as per the Evening Standard. “Harry will need the confidence too and this goal will help him to step up for the rest of the season.

“It’s not easy because six months without games you still need to feel the right feelings but he’s working hard and he’s very ambitious and one of the leaders in the team and he will give his best until the end.

“Now of course his target is to repeat and repeat goals and help the team to finish as high as we can.”

Jose Mourinho’s side currently sit seventh in the division and are six points adrift of fourth-placed Chelsea at present, and Lloris says his side can ill-afford any mistakes in their ‘big battle’ to secure Champions League qualification.

“That’s why there was some disappointment after the Manchester United game because we missed an opportunity to beat another challenger for the Champions League.

“But at least we got a point and we could build something after that game to confirm with the win over West Ham… it will give us more confidence to play Sheffield United who are in the race for the European places, too.”