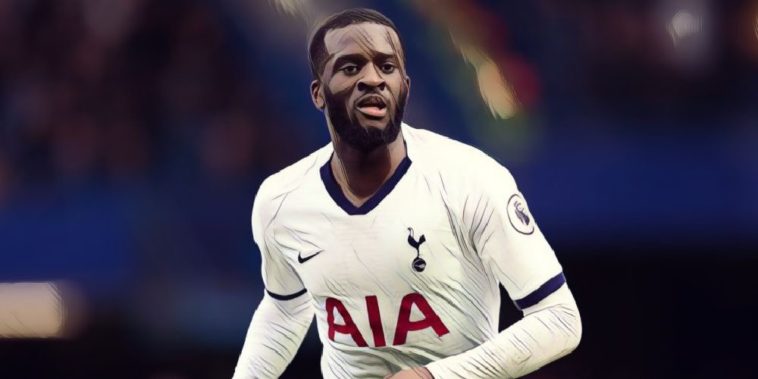 Jose Mourinho has denied reports of a rift with Tanguy Ndombele, despite claims the club’s record signing no longer wishes to work with the Tottenham manager.

Ndombele has endured a difficult debut season in English football since arriving at Spurs in a £55m deal from Lyon last summer, the midfielder having struggled for both form and fitness and struggling for regular opportunities since Mourinho’s arrival as manager earlier this season.

Reports in France have recently claimed that Ndombele has told Mourinho he no longer wishes to work with him, with several Spurs’ players claimed to be trying to mediate between the duo.

The 23-year-old has failed to feature for Spurs during their opening two games of the Premier League‘s restart, but speaking at his post-match press conference following the 2-0 win over West Ham, Mourinho denied the absence of the France international is due to a breakdown in the pair’s relationship.

“No. On the bench was Tanguy, was [Ryan] Sessegnon, Toby [Alderweireld], [Jan] Vertonghen. Who else? Gedson [Fernandes] and they didn’t play and that’s football. For me, there is nothing.

“I felt that the team was fine. I never believed that 2-0 was a completely safe result because of course they were trying everything and one goal could change our state of mind and give them the motivation they need for the last minutes so I decided to keep the team stable and three changes were enough.”

“Sometimes I apologise to my players that are not my first choice because I feel the work in training is something that deserves more than what I give, but I have to do my job the best I can and I felt for these two matches I didn’t need him.”

Kane feeling ‘as fit as ever’ following goalscoring return