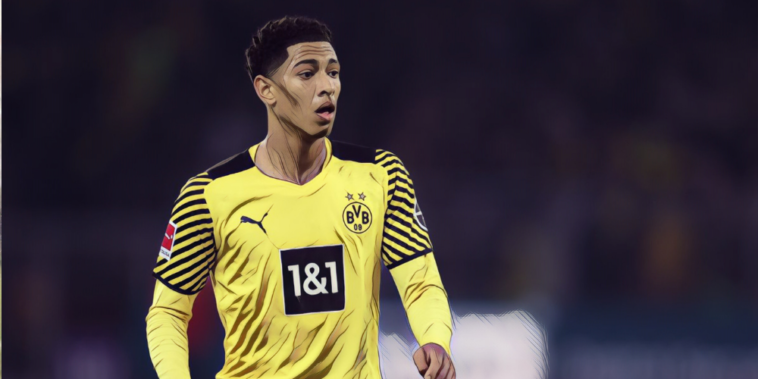 Liverpool are optimistic about securing a summer deal for Jude Bellingham with the club having made the Borussia Dortmund midfielder a leading target.

Bellingham’s reputation has soared since signing for Dortmund from Birmingham City in 2020, with the teenager having established himself in the senior England side and as a key figure at the Westfalenstadion.

Liverpool believe they can beat off competition from Europe’s elite sides – including Manchester United and Chelsea – to sign the 18-year-old, with CaughtOffside revealing there is optimism at Anfield that a deal can be done.

Liverpool are reportedly hopeful that their reputation for developing young talent and the settled environment at the club can persuade Bellingham to make the move to Merseyside.

However, it remains to be seen whether Dortmund will sanction his sale this summer with Erling Haaland expected to leave the club when his €75m release clause becomes active.

Dortmund have shown a willingness to sell their leading assets should huge offers arrive but would be reluctant to lose the star duo in the same transfer window.

Bellingham has made 71 appearances in all competitions for Dortmund, scoring eight goals and providing 13 assists for the Bundesliga side.

He became England’s third-youngest debutant of all time in 2020 and has since won 10 caps, forming part of the Three Lions’ squad at Euro 2020.