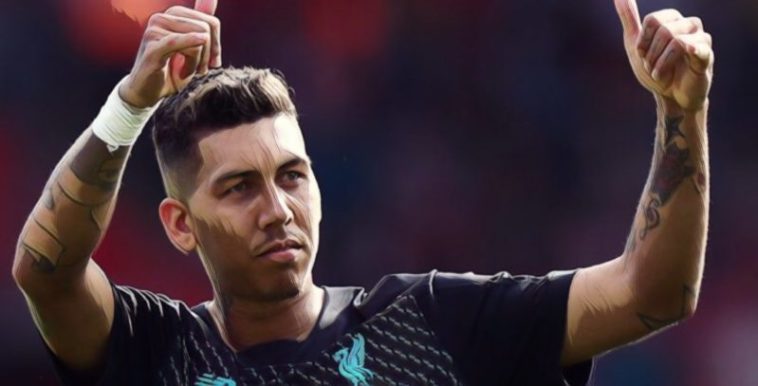 Jurgen Klopp has hailed Roberto Firmino as ‘incredibly important’ after the Liverpool forward’s impressive start to the new season.

Firmino has starred as Liverpool have made a perfect start to the new Premier League season, delivering a series of impressive performances and scoring in wins over Southampton and Burnley.

The 27-year-old’s goal at Turf Moor last week saw him become the first Brazilian in history to reach 50 Premier League goals, and following the achievement, Klopp was keen to praise the forward’s importance to his side.

“Hopefully it stays like this, [him] hardly missing a game! He missed a few and that was not too cool, but Bobby – what can I say about him that not everybody knows already?” Klopp told Liverpoolfc.com.

“He’s an incredibly important player. He enjoys it so much to play in this team, to be really there with all these super guys around him.

“That’s what helps him then, of course: if you have the speed around you, you can be this little cheeky guy in between the lines, being there and scoring the goals. Yeah, he’s a very valuable player for us.”