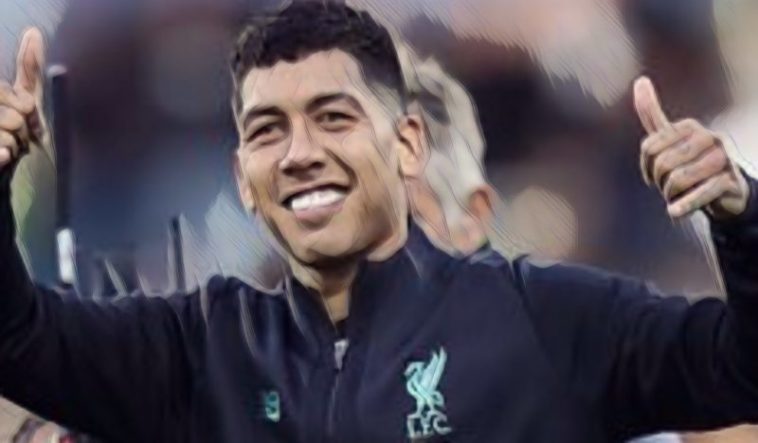 It’s that time of the week again lads and lasses, where we identify the weekend’s best XI players in what was a goal-laden round of Premier League football.

So without further fanfare, here is The Football Faithful‘s Team of the Week for gameweek four of the 2019/20 campaign.

He may have conceded twice in Sunday’s pulsating North London Derby, but the France international also pulled off a number of fine stops to ensure Spurs left the Emirates with a point.

The £50 million man has settled quickly at Old Trafford, and put in a solid defensive display for Manchester United once again, making a huge 10 tackles, as well as winning 75 per cent of his battles (15/20).

While Wan-Bissaka was doing his thing at one end of the pitch, Vestergaard was also impressing at the other, as Manchester United dominated possession at St Mary’s, though struggled to break down a well-drilled Saints team.

Not only did he do his defensive duties well, the Dane rose highest early in the second half to head Ralph Hassenhuttl’s side level to earn a valuable point.

The newly crowned UEFA Player of the Year was as imperious as ever in the heart of the Liverpool defence, this time against the difficult duo of Chris Wood and Ashley Barnes.

The Dutchman won 12 aerial battles at Turf Moor, more than the rest of the Liverpool team combined, as the Reds recorded their first clean sheet of the 2019/20 campaign.

Impressed down the left for West Ham as they ran out comfortable 2-0 winners against newly-promoted Norwich, with the Congolese left-back providing the assist for Sebastien Haller’s opener at the London Stadium.

The mercurial playmaker missed the vast majority of last season through a number of injuries, but the Belgian is back to his brilliant best this term, scoring one and providing another as Man City put Graham Potter’s Brighton to the sword.

His latest assist takes his tally to five for the season from the opening four games, creating at least one goal in every one of the champions four league games to date.

Kevin De Bruyne has now provided an assist in every Premier League game this season:

Ridiculous start to the season. pic.twitter.com/gmhPpsBhTH

Having not been involved in any of Leicester‘s goals to date this season, the Foxes record signing finally got off the mark in the 3-1 win over Bournemouth.

With the scores 1-1, the Belgian got onto the end of a Jamie Vardy pass to put Brendan Rodgers side ahead four minutes before the interval, before returning the favour with a sumptuous first time pass into the former England international, who wrapped up the scoring.

Hadn’t enjoyed the best start to the 2019/20 campaign, but the Brazilian got his goalscoring tally underway with a brace as Everton ran out 3-2 winners in an entertaining game at Goodison Park.

The former Watford forward opened the scoring after just five minutes in what was a frenetic opening spell, before sealing all three points with 10 minutes to play, getting onto the end of a Lucas Digne cross with a fine header.

In a game that had potential to be somewhat of a banana skin for the early league leaders, ‘Bobby’ Firmino was a key player for Jurgen Klopp’s side once again, setting up Liverpool’s second before netting a third for himself.

Shortly after Trent Alexander-Arnold’s deflected effort bamboozled Nick Pope, the energetic Brazilian pressed Ben Mee into an error, before playing a perfectly weighted ball into the path of Sadio Mane, who made no mistake with his finish to double the scoreline.

Firmino then netted a goal of his own to ensure Jurgen Klopp’s side maintained their 100 per cent start to the season going into the first international break.

50 – Roberto Firmino has become the first Brazilian to score 50 Premier League goals; he is the 9th player to reach the milestone for Liverpool – no other club has had more (level with Man Utd). Bullseye. pic.twitter.com/IsXUVeAwjf

Of Man City’s four goals, Aguero was involved in three, scoring two and providing an assist for another as he makes an early claim to win his second Premier League golden boot.

The Argentine had already established himself as an elite goalscorer long before Pep Guardiola’s arrival in 2016, but his record since then is nothing short of phenomenal.

📊| Sergio Aguero has now scored 101 goals in 134 games for City under Pep Guardiola.

Has he become a more lethal striker under Pep? pic.twitter.com/UmjajZq4Wd

The striker may be on the wrong side of 30, but he certainly seems to be thriving under Brendan Rodgers. Vardy had a hand in all of Leicester’s three goals against Bournemouth, scoring two and assisting one, having opened his goalscoring account for the season against Sheffield United last weekend.

QUIZ – Can you name every Premier League golden boot winner?