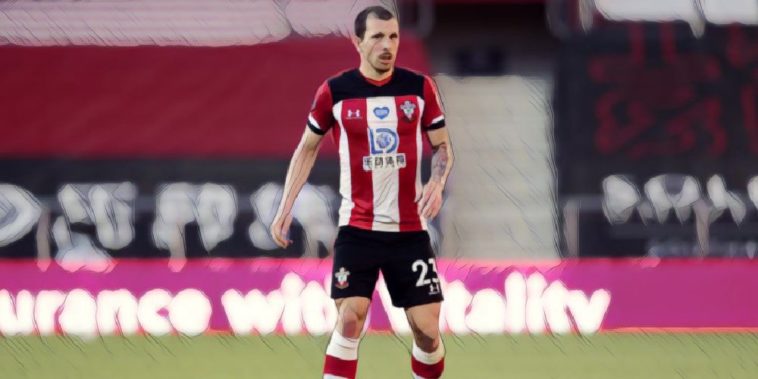 Pierre-Emile Hojbjerg is ‘determined’ to move to Tottenham despite Southampton accepting a £25m bid from Everton for the wantaway midfielder.

Hojbjerg has entered the final year of his contract at Southampton and has informed the club of his desire to leave this summer to join a side capable of challenging for major honours, the Denmark international’s decision seeing him stripped of the club captaincy last month.

Several sides have registered an interest in the 24-year-old but it is Everton who have made the early move, returning with an improved offer of £25m after seeing their initial bid for the former Bayern Munich player rejected.

That offer was accepted by the Saints who are keen to avoid losing the player on a free transfer, but according to the Guardian, Spurs remain confident of concluding a deal with Hojbjerg having expressed his desire to move to north London.

Jose Mourinho is keen to secure the signing of the midfielder as he looks to rebuild ahead of next season and views the Southampton star as the perfect player to protect his back four. Spurs, however, are keen to drive the player’s price down as the club feel the financial impact of the coronavirus pandemic and the difference in valuations has stalled the move.

Southampton’s interest in signing Kyle Walker-Peters – who has been on-loan at St Mary’s this season – from Spurs on a permanent basis could help with a breakthrough, though the reports are suggesting that the Saints are keeping the two deals separate at present.