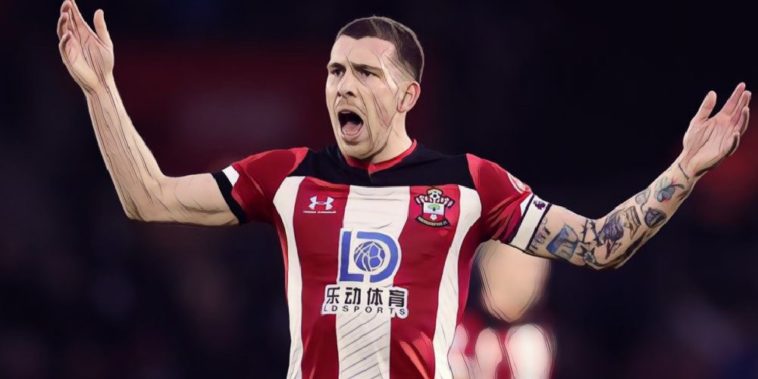 Tottenham are the ‘favourites’ to sign Pierre-Emile Hojbjerg despite interest in the wantaway Southampton midfielder from both Everton and Arsenal.

Hojbjerg has entered the final year of his contract at Southampton and has informed the club of his desire to leave this summer, with the Danish international having been stripped of the captaincy after making clear his intentions to sign for a club capable of competing for major honours.

Everton are understood to have seen an initial offer of £18m rejected as Carlo Ancelotti seeks to strengthen his midfield options ahead of next season, whilst talkSPORT are reporting that an improved bid from the Toffees – believed to be an initial fee of £20m rising to £25m with add-ons – has also been rebuffed by the Saints.

Southampton value the 24-year-old at around £35m, though it is unlikely any suitor will go that high given Hojbjerg’s contract situation and the financial impact of the coronavirus pandemic on the spending ability of Premier League sides.

Whilst Everton have made their interest clear, the Telegraph are reporting that Spurs remain the favourites to sign Hojbjerg, with the north London side making an initial offer and are prepared to strike a player-plus-cash agreement.

Everton are also prepared to include players in a potential deal, but Southampton’s interest in signing Spurs’ full-back Kyle Walker-Peters – who has spent the second half of the season on loan at St Mary’s – on a permanent basis makes a deal with Jose Mourinho’s side more viable.

Arsenal are also considering a move for the player but it appears that Spurs or Everton are more likely destinations for the wantaway star at present.