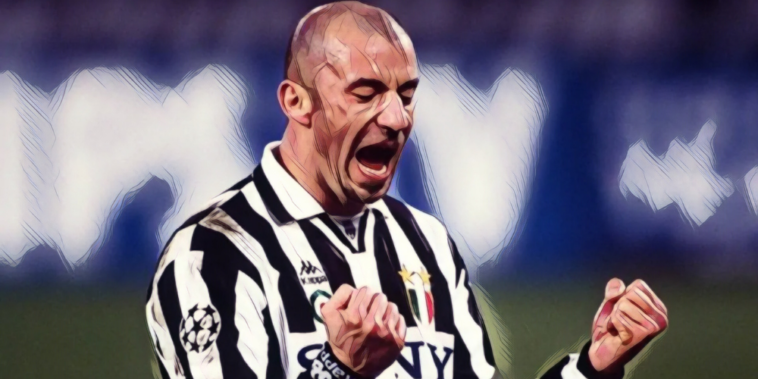 Gianluca Vialli had huge pressure upon his shoulders when signing for Juventus in 1992, the Italian forward arriving in Turin for a world-record fee of £12.5m.

Vialli had enjoyed a fine spell at Sampdoria where he had helped the club to the most successful period in their history, scoring 141 goals across all competitions and winning Serie A, three Italian Cups and the UEFA Cup Winners’ Cup.

Defeat to Barcelona in the 1992 European Cup final saw Vialli move on to Turin however, where he starred alongside names such as Roberto Baggio and German internationals Jürgen Kohler and Andreas Möller.

Vialli initially struggled to replicate his goalscoring output despite winning the UEFA Cup during his debut season, but the dynamic star exploded during the 1994/95 campaign to score 22 goals as Juventus won a domestic double.

His final season at the club saw him captain Juventus to Champions League success, exorcising the demons of Sampdoria’s final defeat four years earlier in what proved to be his final appearance for the Turin side before signing for Chelsea.