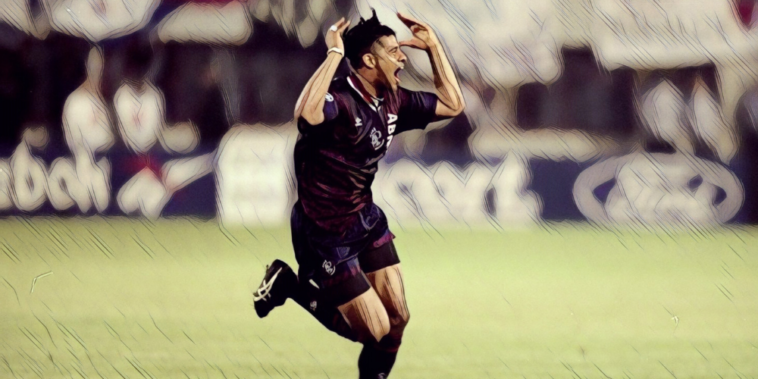 Frank Rijkaard formed part of a brilliantly talented generation of Dutch footballers, emerging from the hallowed ranks of Ajax’s academy system to become one of the Netherlands’ greatest ever players.

Rijkaard made his debut as a teenager for Ajax and compiled 248 appearances across all competitions during the first of two spells with the Amsterdam outfit, winning three league titles before a falling out with Johan Cruyff saw him head abroad.

Success followed at AC Milan and the Dutch national side at Euro ’88, before Rijkaard returned to his first club in the twilight of an illustrious career.

It proved a brilliant move for both club and player as the stylish star led an exciting generation of new talent at Ajax, winning two league titles and the Champions League.

That following triumph proved the final game of Rijkaard’s career and saw Ajax crowned as champions of Europe for the first time since the 1970s, completing a historic campaign in which Louis van Gaal’s side won the Eredivisie in unbeaten fashion.

One of the finest players in the club’s history, here are Frank Rijkaard’s best goals for Ajax.