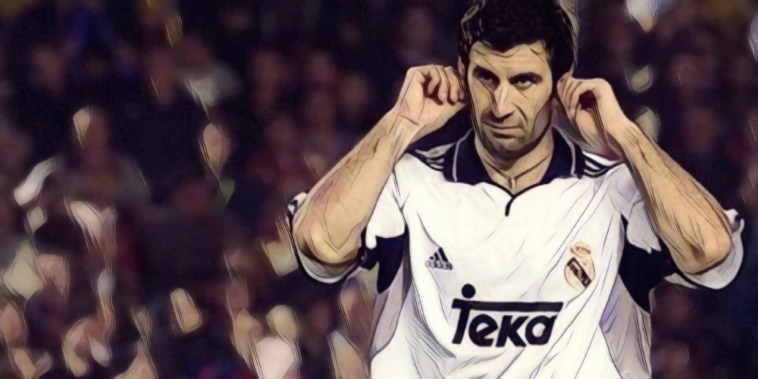 Football’s deeply-rooted tribalism means there are some lines that are just not meant to be crossed, though that hasn’t prevented several stars from changing colours in hugely controversial fashion.

There’s nothing that stings fans like the ultimate betrayal in turning out for a rival side, the casting aside of allegiances and lack of loyalty turning said players from cherished idols into hate figures for decades to come.

Whether the motivation is money, happiness or pursuit of success, it makes no difference to the supporters who have been left stunned by such insult in joining a rival side.

From the predictable ‘Judas’ chants to pig’s heads being flung onto the field from the terraces, throughout the years there have been plenty of transfers that have caused uproar amongst fanbases and we’ve decided look back at some of the most memorable moves the game has seen.

Here are five of football’s most controversial transfers ever.