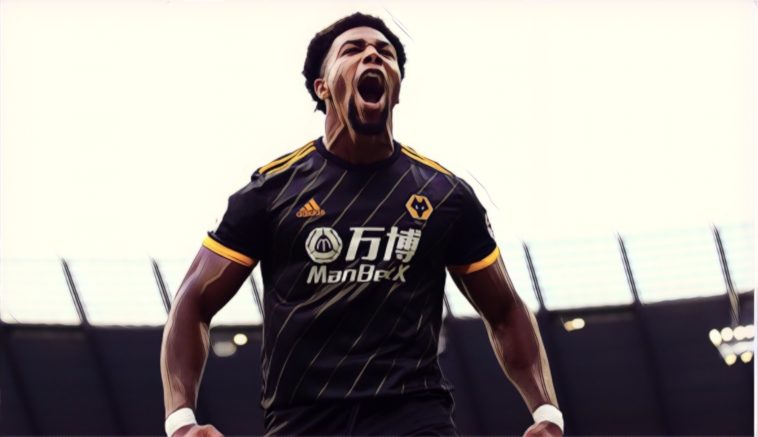 The 2019/20 Premier League season reached its conclusion last week and it proved one which will be almost impossible to forget, a campaign of memorable moments including Liverpool ending a three decade wait for title success and the unprecedented halt to the footballing calendar amid a global pandemic.

As the dust settles on the strangest of seasons we’ve decided to look back at some of the best statistics from the campaign, including the quickest players across England’s top tier throughout the season.

Football fans often argue hypothetically over the fastest footballers in a division packed full of speed and skill, but there is nothing to end the debate quite like cold, hard statistical evidence.

Here are the five fastest players during the 2019/20 Premier League season:

Manchester United secured the signing of Aaron Wan-Bissaka from Crystal Palace last summer to shore up a defence which had failed to convince under Ole Gunnar Solskjaer, with the full-back enjoying a promising debut season to finish as the Premier League’s top tackler.

Wan-Bissaka’s strengths – unlike many right-backs in modern football – are in the defensive side of his game, the youngster a nightmarish prospect for opposition wingers with his blend of pace and tackling technique.

The 22-year-old has also shown he is more than a match for even the paciest of Premier League attackers, Wan-Bissaka recording a top speed of 23.36mph during the 2019/20 campaign – a speed bettered by only two players across the entire division.

Sitting alongside Wan-Bissaka in the rankings is a player who played a pivotal role in Aston Villa’s great escape, Egyptian international Trezeguet having recorded an impressive top speed of 23.36mph during the 2019/20 season.

The 25-year-old arrived to provide pace and penetration on the flanks for Dean Smith’s newly-promoted side and whilst frustrating on occasion, was second to only Jack Grealish amongst the club’s leading Premier League goalscorers.

Trezeguet will hope to build on his debut season in English football next season after Villa retained their top-flight status, the winger having demonstrated he has the speed to trouble opposition defenders.

Mason Greenwood enjoyed a debut season to remember at Manchester United after scoring 17 goals in all competitions, including becoming the first player since Michael Owen more than two decades earlier to score ten Premier League goals in a season whilst aged 18 or under.

The teenager’s stunning breakthrough has seen him emerge as one of English football’s most exciting talents, his ruthless finishing ability and almost implausible two-footedness marking him out as a potential superstar.

Greenwood’s sublime talent is added to by pace to burn and only two players recorded a higher top speed than the forward this season, the academy graduate set to play a major role in a new-look attack for Ole Gunnar Solskjaer’s side next season.

Few will be surprised to see the name of Adama Traore amongst the fastest footballers in England this season, the Wolves winger one of the stars of the campaign after a hugely impressive second season at Molineux.

Traore’s rampaging style has made him a huge fans’ favourite at the Midlands outfit, the 24-year-old now adding end product to his almost unrivalled blend of pace and power.

The Premier League’s leading clubs are believed to be casting admiring glances in the direction of the dynamic winger who completed more take-ons than any other player in the division last season, Traore possessing a game-changing style unlike any other in England’s top tier at present.

Manchester City’s reigning speedster edges out Traore as the fastest player in the Premier League throughout the 2019/20 season, Kyle Walker reaching a top speed of 23.49mph during one trademark lung-busting run against Chelsea in June.

Walker’s game has long been centred around his strength and speed at full-back, with the England international registering the second-highest top speed in the Premier League last season, before clocking up the fastest speed this time around.

Another name unlikely to come as shock to many avid watchers of the Premier League, Walker’s rapid runs down the right flank having been a key component of Pep Guardiola’s City side in recent seasons.