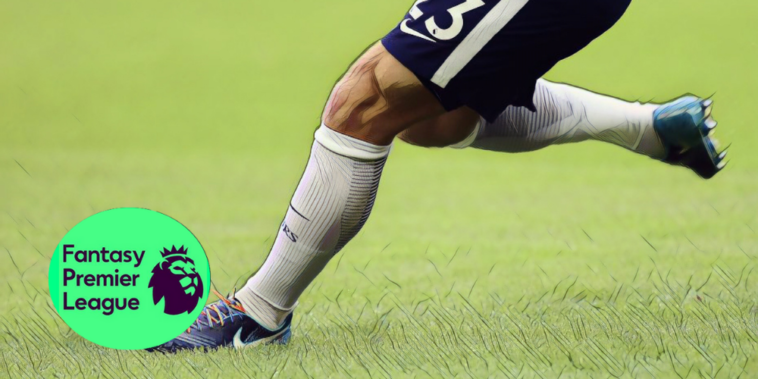 As the Fantasy Premier League season edges ever closer, fantasy managers across the country will be weighing up the key decisions that will haunt them until the season’s kick off on August 13.

Can Fernandes and Salah be fitted into the same team? Will Harry Kane fire again? Who is going to join recent entrants John Lundstram and Stuart Dallas in the FPL cult hero pantheon of greats.

One decision that often leaves managers scratching their heads however, is a team name. Every season seems to be a struggle of finding something containing both humour and originality, and whilst we can barely claim the latter, we’ve compiled a list of 30 great team names for those in need.

From continental creations, to puns with past players and old favourites, here are 30 of the best FPL team names for the 2020/21 Fantasy Premier League season.

Old but gold. A timeless classic of the FPL community.

The lockdowns has taken their toll on the best of us, to be fair.

Just try and say this one without singing along…

Allow me to present to you… Graham Le Saux Solid Crew! pic.twitter.com/G1vAxQBY

18. This is Norway to play football

A favourite of a certain Maurizio Sarri, we’re sure.

21. A Stern test of Carragher

26. Neuer gonna give you up

Quite possibly the greatest nickname handed out to anyone, ever.